Malawi: Chakwera Back From U.S., Ready to Give Testimony in Court for Poll Case 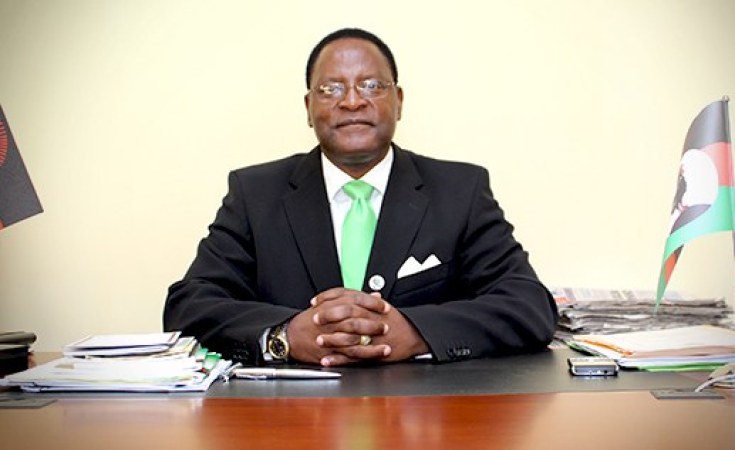 Malawi Congress Party (MCP) president Lazarus Chakwera has returned from the United States and faces a huge battle in court over the presidential election result case.

Chakwera left the country two weeks ago for the church trip amid concerns that he is one of the key witnesses in the poll case and should have avoided the trip.

The MCP leader was at the court on Monday and interacted with the first appellant of the case, UTM president Saulos Chilima.

They sat together most of the times, surrounded by their bodyguards, apparently discussing the issue as Monday was third day for Chilima to take to the witness box.

University of Livingstonia lecturer George Phiro said Chakwera needed to be around because the case centres on him and Chilima.

The casehas attracted huge public interest and is being covered live by some local broadcasters.

There is also Chichewa translation, and efforts through an application by lawyers for petitioners to dispense with the translation as it was consuming too much time, was dismissed by a five-judge panel of Healey Potani, Dingiswayo Madise, Mike Tembo, Redson Kapindu and Ivy Kamanga.

President Peter Mutharika, leader of the ruling Democratic Progressive Party (DPP) was re-elected after narrowly defeating Chakwera who alleges he is the rightful winner of the election, calling the result that saw him losing by 159,000 votes as "daylight robbery".

Mutharika has dismissed the doubts over him winning 38.57 percent of the vote, saying international observers had deemed the polls "peaceful, free and fair."