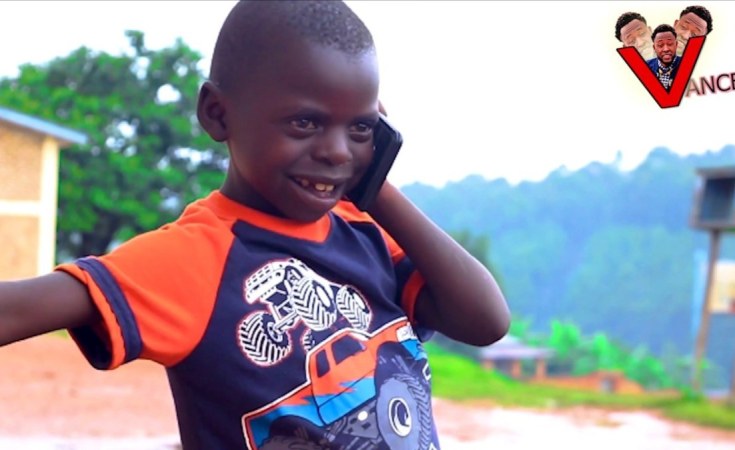 Nairobi — Malaria, spread when female mosquitoes bite humans, kills almost half a million people each year, with 90% of deaths in Africa

The death of a six-year-old YouTube star from a malaria epidemic in Burundi has spotlighted the growing challenge of combating malaria in a warmer world, health experts said on Tuesday.

Darcy Irakoze - known as Kacaman - who was popular for his comedy performances on YouTube and in local theatres, died on Thursday after contracting the mosquito-borne disease in his home city of Gitega, east of the commercial capital Bujumbura.

Neighbours in the tiny central African nation told the Thomson Reuters Foundation that the primary school student had been suffering from fever for a few days and his mother had taken him to a local clinic, but he had died the following day.

"The death of Kacaman is very tragic," said Marshal Mukuvare of the International Federation of Red Cross and Red Crescent Societies (IFRC).

"We are losing many children to malaria - not just in Burundi, but across sub-Saharan Africa," he said, adding that Burundi was struggling to stop mosquitoes breeding around homes and to provide bednets to protect people while sleeping.

The young comic's death has prompted a wave of tributes and sparked debate about malaria in Burundi, where the United Nations says it has reached "epidemic" proportions with almost 6 million cases and 1,800 deaths reported this year.

The Burundian government says the figures are lower - with 4.3 million recorded cases and 1,400 deaths this year.

Mukuvare, who is the IFRC's East Africa disaster management delegate, said many families increased risk of death by delaying seeking medical treatment as they did not have money and instead attempting to treat the disease with painkillers.

Malaria, spread when female mosquitoes bite humans, kills almost half a million people each year, with 90% of deaths in Africa, according to the World Health Organization (WHO).

Irakoze, who played a outspoken, opinionated character in his sketches, had performed with popular Burundian comics and tributes on social media mourned his loss.

"Another precious life lost," tweeted James Elder, a regional spokesman for the U.N. children's agency, Unicef. "Malaria robbed his future; as it does to a child every two minutes."

Although WHO has declared 38 countries malaria-free since 1955, its campaign has stalled as mosquitoes have become resistant to drugs and bednet insecticides and global warming is enabling the malaria parasite to survive in new areas.

"We are also witnessing higher temperatures and heavier rainfall in mountainous countries such as Rwanda and Burundi which may be driving malaria into areas in the highlands where it didn't exist before." 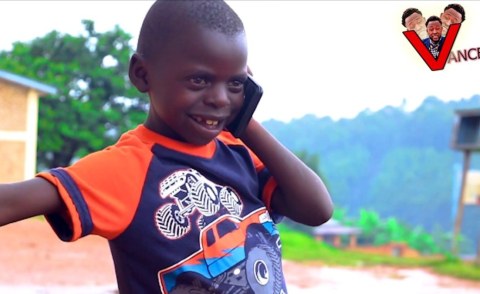 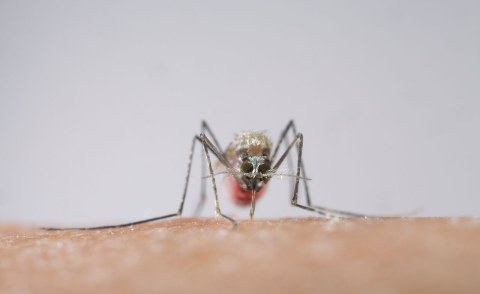 Is Burundi Playing Politics with Deadly Malaria Outbreak?
Tagged:
Copyright © 2019 Thomson Reuters Foundation. All rights reserved. Distributed by AllAfrica Global Media (allAfrica.com). To contact the copyright holder directly for corrections — or for permission to republish or make other authorized use of this material, click here.