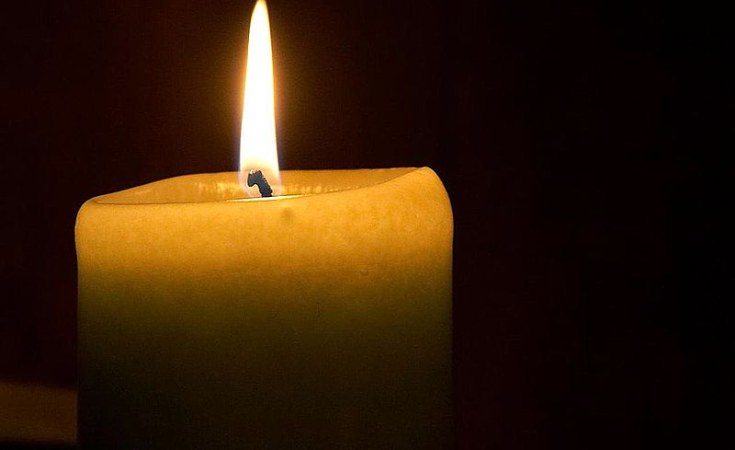 AFTER months of a crippling power cuts that had seen domestic and industrial consumers going for 18hrs a day without power, State power supplier Zesa has announced it will be downgrading from stage two to stage one shedding.

The move comes following the resuscitation of power supplies from South Africa's Eskom that reportedly began flowing in last Thursday. Government was forced to chip and help with paying off a US$38 million debt that Zesa owed Eskom. After US$10 million down-payment failed to trigger fresh supplies, Energy Minister Fortune Chasi was left with no choice but to tie Zesa to a punishing payment schedule that requires the parastatal to cough up to US$890 000 weekly.

Chasi is currently in negotiations with Mozambique's Hydro-Cabora Bassa for fresh supplies.

Zesa owes the Mozambicans another US$40 million.

Said Zesa spokesperson Fullard Gwasira: "The electricity supply situation has improved significantly following interventions by both Government and the line ministry to access power from the region.

"I can confirm that we started receiving power from Eskom on Thursday after payment modalities were worked out by both utilities. This power supply situation gives predictability to load-shedding and largely puts all customers in Stage 1 load-shedding. So there is significant relief, but does not eliminate load- shedding."

"Load-shedding is a function of demand and supply and when the demand is low and supply high we do not shed and vice versa. Our mandate is to supply power and not to implement load-shedding."

According to Gwasira the Eskom arrangement is mainly aimed at making sure the country's productive sectors have access to power.

"Eskom power allows the utility to prioritise the productive sectors to ensure the economy to function," he said.

Power generation at Kariba has plummeted due to low water levels while dilapidated infrastructure at Hwange has not helped the situation.

"Our plants are still old and still have a high frequency of break down. Kariba has lost 800MW and Eskom is providing 400MW. There is still a gap of about 400MW which will be managed by load shedding," Gwasira was quoted as saying.

Zimbabwe's Opposition Rejects 'Apartheid Duplicate' Law
Tagged:
Copyright © 2019 New Zimbabwe. All rights reserved. Distributed by AllAfrica Global Media (allAfrica.com). To contact the copyright holder directly for corrections — or for permission to republish or make other authorized use of this material, click here.