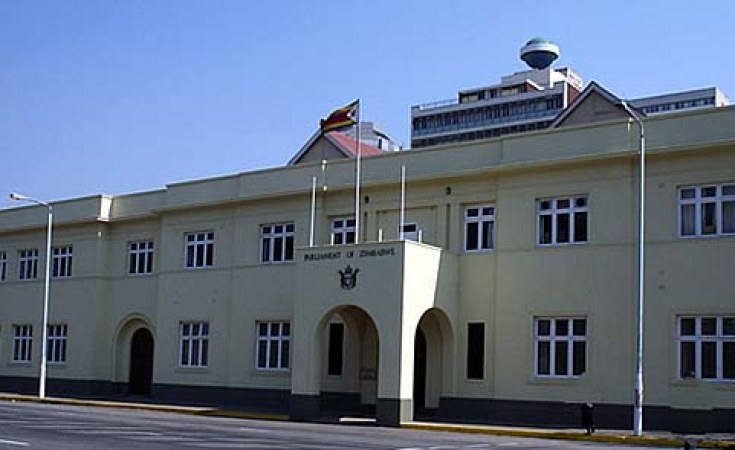 ZANU PF legislators sat through the night last Thursday, debating the Maintenance of Peace and Order (MOPA) Bill but still came up with a law that the opposition MDC has come short of describing as a darker version of the old vilified Public Order and Security Act it is supposed to replace.

In an angry statement Tuesday, MDC secretary for justice and legal affairs Innocent Gonese said the ruling party had regarded concerns from the opposition especially around the role of police and civil liability, adding POSA's successor could be more toxic despite the existence of a wider of Bill of Rights in the country's Constitution.

"The mischief of POSA lies in the abuse of the powers bestowed on the regulating authority which has largely been left intact and the criminalisation of the failure to give notice, it gives us no comfort to note that the police have not been transformed into a service and they still behave as a force," said Gonese.

The opposition and other civic groups have clashed with authorities over the interpretation of a section of POSA that requires conveners to notify police of their plans to stage marches, protests, demonstrations or similar meetings. Police have been accused of abusing this to ban anti-government protests.

While there have been demands for security sector reform from the opposition, very little, if anything, has been done and Gonese said Zimbabwean police still acted as a force rather than a service as is required by the national Constitution.

"Giving powers to such a compromised entity to curtail rights and deny enjoyment of the same without a court order and placing the burden on citizens instead of the other way round is one of the weaknesses which our legislators tried in vain to correct," he said.

"Another blight (on the proposed law) is the imposition of some civil liability without the benefit of a full civil trial."

Gonese added: "The Bill remains a replica of POSA and sight should not be lost of the fact that at the time of enactment of POSA, we did not have the progressive Bill of Rights that is now in the current constitution.

"We call for the institution and implementation of comprehensive reform agenda that must be a precursor to the holding of a free, fair and credible election so that Zimbabwe breaks free from the cycle of disputed elections."

Economic Hardships a Passing Phase - Mnangagwa Assures Zimbabwe
Tagged:
Copyright © 2019 New Zimbabwe. All rights reserved. Distributed by AllAfrica Global Media (allAfrica.com). To contact the copyright holder directly for corrections — or for permission to republish or make other authorized use of this material, click here.