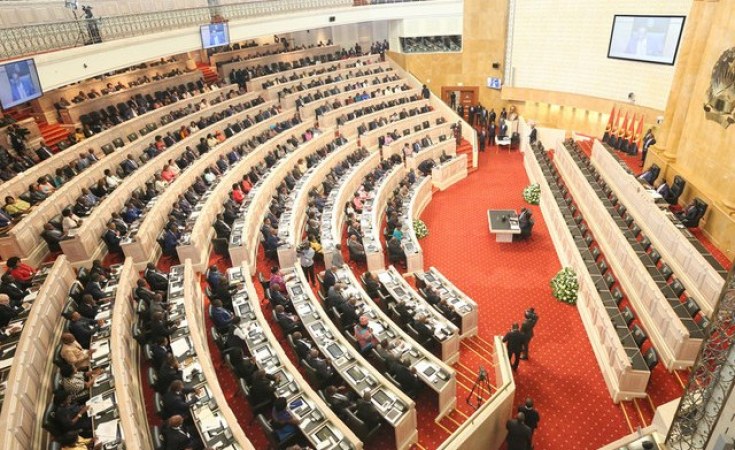 Luanda — The National Assembly unanimously approved on Tuesday, in general terms, the Surveillance Cameras Bill, whose aim is to safeguard tranquillity and public security.

The legal tool, which was approved by the Cabinet Council on May 29 this year, was discussed in the eighth Extraordinary Plenary Session of the Angolan parliament.

The legal tool establishes the installation and utilization of surveillance cameras in critical spots.

According to the Angolan authorities, the bill is expected to provide major security for the citizens and aid the defence and security forces to clarify crimes and identify the perpetrators, among other benefits.

The aim of the bill on surveillance cameras is to enable public security organs to be effective in the combat against crime and other criminality phenomena, such as the growing threat of terrorist actions recorded in many countries.

The draft law on Protection of Victims, Witnesses and Defendants Cooperating in Penal Process aims at regulating the regime of protection, taking into account their contribution for the collection of evidences and the solving of the case.