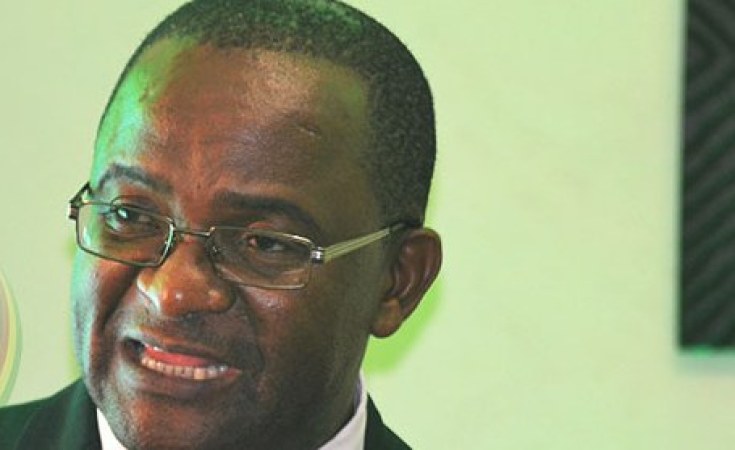 MDC Senators say the proposed Maintenance of Peace and Order Bill (MOPA) was a direct duplication of the once dreaded South African Apartheid era law, the Regulation of Public Gathering Act (No. 205 of 1993).

The Zimbabwean draft law has been approved by the Zanu PF dominated National Assembly but still to be passed by the upper house.

Debating the proposed law on Wednesday, opposition Senators warned that Zanu PF members pushing for the controversial piece of legislation to be passed this week were guided by a motive to continue oppressing the public.

The move, according to the opposition, was also inspired by the urge by Zanu PF to continue suppressing the constitutional rights of the majority to demonstrate, as was the case in then white ruled South Africa before the attainment of black rule 1994.

Senator Douglas Mwonzora said MOPA was a photocopy of the draconian Apartheid piece of legislation which Zimbabweans have not approved at all.

The law seeks to replace the much-dreaded Public Order and Security Act (POSA), often described as a tool by the ruling party to suppress the activities of government critics.

Mwonzora said there were 23 sections in both POSA and MOPA.

Of these, he said, 20 were duplicated "word-for-word" in MOPA.

Said the MDC lawmaker, "It is not true this is a new law and it repeals POSA because 20 out of 23 of this Bill is POSA.

"It duplicated it word for word, just as an example to buttress Shoko point, Section 2 of the Apartheid law is Section 5 in MOPA, Section 4 is 8, Section 6 is 11, Section 7 is 10 and Section 9 is 13 respectively.

"The Sections were then scattered around as a chance that we might not identify," said Mwonzora.

The Regulation of Public Gathering Act (205 of 1993) was enacted by the once brutal Apartheid government "to regulate the holding of public gatherings and demonstrations at certain places; and to provide for matters connected therewith".

Shoko also highlighted that Zimbabwe is not producing its own laws but was just duplicating Apartheid laws.

He said the laws the country was adopting will bring misery to the people and to the country as a whole.

Senator Wunganayi Tapfumanei added that MOPA Bill is a plagiary of Apartheid and Ian Smith (Last Rhodesian Prime Minister) laws were even better than MOPA.