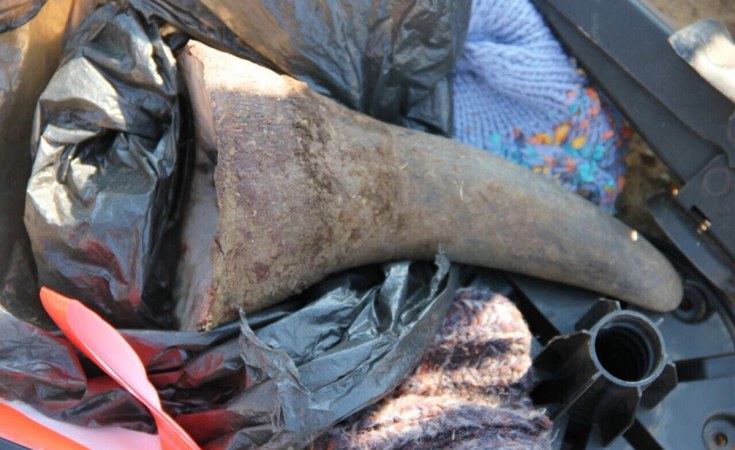 Three suspects, believed to be the masterminds behind an alleged rhino horn syndicate, are expected to appear in the Kempton Park Magistrate's Court on Friday.

They were arrested during an operation led by the Hawks alongside an integrated team of experts in Johannesburg on Thursday after months of investigating the alleged syndicate.

Two rhino horns, two vehicles and over R70 000 were seized during the operation, which targeted three premises.

"The operation comes in the wake of a year-long investigation by the Mpumalanga Hawks members who successfully infiltrated this notorious syndicate that traffics rhino horns within South Africa and abroad, particularly to South East Asian countries," the Hawks said in a statement.

"Several covert transactions were conducted with the syndicate during the investigation, which exposed their entrenched links to illicit rhino horn trafficking in the Gauteng province. The syndicate worked meticulously and tried to counter all law enforcement actions to protect their dealings, which made it an extremely difficult investigation."

Additional arrests have not been ruled out as investigations continue, the Hawks said.