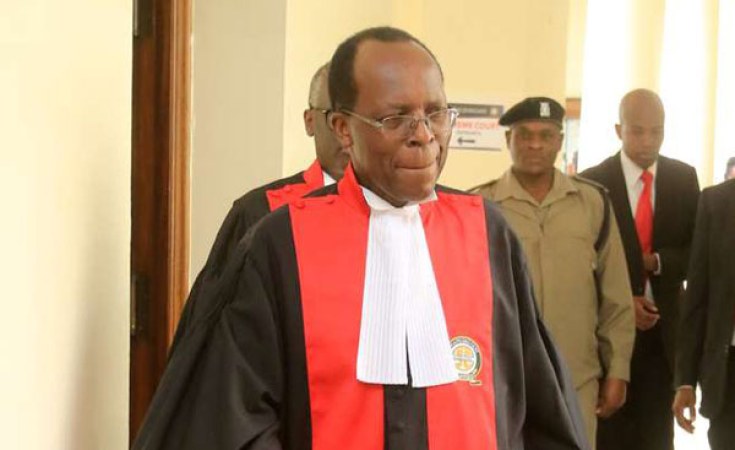 President Uhuru Kenyatta on Thursday lifted the suspension of Supreme Court Justice Jackton Ojwang' in line with recommendations of a tribunal that was formed to investigate his conduct.

One Mr Nelson Oduor and eight other people filed a petition against Justice Ojwang', alleging misconduct, incompetence and breach of the judicial code of conduct.

The tribunal found him innocent and said evidence presented did not warrant his removal from office.

In an Executive Order of August 15, President Kenyatta noted that there was no appeal against the tribunal's decision.

"Justice Ojwang' is reinstated to office and all remunerations and benefits adjusted during the term of his suspension, pursuant to Article 168 (6) of the Constitution, shall accrue to the [judge] with immediate effect."

The investigation into Justice Ojwang's conduct was initiated in response to a March 19 request by the Judicial Service Commission (JSC) and the judge was suspended on April 2.

He opted to face the tribunal after declining to face the JSC to respond to allegations of abuse of office and corruption.

JSC members told the Nation that since they recommended the removal of the judge, they faced a barrage of abuses and slander.

They submitted their report to the President on August 4. 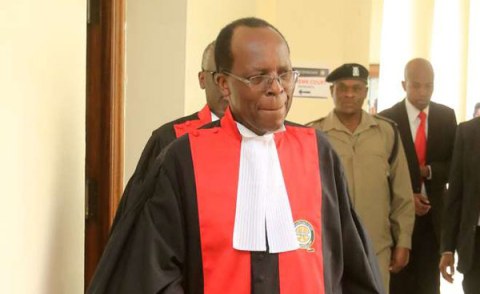 Supreme Court Justice Ojwang Is Back on the Bench
Tagged:
Copyright © 2019 The Nation. All rights reserved. Distributed by AllAfrica Global Media (allAfrica.com). To contact the copyright holder directly for corrections — or for permission to republish or make other authorized use of this material, click here.