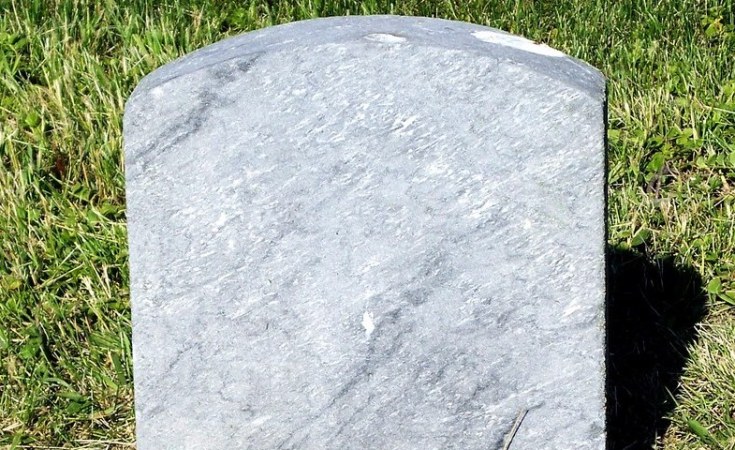 President Emmerson Mnangagwa - under siege in the face of worsening economic hardships fuelling a groundswell of social discontent -- is coup-proofing his regime by giving the security forces preferential treatment ahead of other public servants. This comes at a time opposition, labour and civil society forces have organised protests starting today.

Mnangagwa, who assumed power through a military coup which toppled former president Robert Mugabe in November 2017, has been on a systematic military appeasement drive, while simultaneously removing commanders he does not trust as he seeks to consolidate his grip on power.

As part of the coup-proofing measures, Mnangagwa on Tuesday promised to give the country's military salary upgrades and other benefits as part of a package to cushion them against the skyrocketing inflation, while urging the rest of the civil servants and hard-pressed citizens to remain patient as his government struggles to fix the economy.

He was speaking during the Defence Forces Day commemorations at the National Sports Stadium in Harare.

"My administration remains committed to improving the conditions of service of our armed forces. My government is aware that our defence force is equally affected by economic difficulties faced by the general citizenry. Efforts are at an advanced stage to reintroduce the military salary concept," Mnangagwa said.

Soldiers and other members of the security forces have not been spared the impact of the current economic implosion which has seen prices of basic goods and services rising beyond common affordability.

Security sector sources say there are growing fears within Mnangagwa's administration that disgruntled rank and file security forces members might be tempted to sympathise or even embrace the protests after calls for today's mass street demonstrations by the opposition MDC.

Besides the special treatment on salaries, benefits and promises of accommodation, Mnangagwa has been purging senior military officers he does not trust, while also promoting his close allies.

One of the coup-proofing methods Mnangagwa has used is to ensure there are a series of promotions within the military and commanders enjoy huge perks and other spoils of patronage.

His daring manoeuvres in February this year to reshuffle and redeploy critical personnel and commanders in strategic military positions have triggered fears of purges among troops that staged the 2017 coup and facilitated his dramatic rise to power.

Mnangagwa also made changes to the Presidential Guard and Mechanised Brigade, the two brigades which played the most critical role in the coup.

Security sources told the Zimbabwe Independent at the time that Mnangagwa's move was designed and calculated to contain and diminish Chiwenga's political ambitions.

Chiwenga was the commander of the Zimbabwe Defence Forces (ZDF) during the 2017 coup which catapulted Mnangagwa into power. He was the ZDF commander from 2004 up to the time of the 2017 coup

Disgruntlement has, however, returned to the rank and file of the military after the coup over Mnangagwa's failure to resolve the current economic crisis. Many Zimbabweans, including those in the security sector, are complaining that life has become harder under the Mnangagwa administration than it was under Mugabe. This has culminated in today's planned protests.

Mnangagwa's decision to cushion the military, leaving out other civil servants, has raised eyebrows, although government officials say it betrays his fear of another coup.

Teachers, who form the bulk of the civil service, and health sector employees who have been clamouring for salary increments were not mentioned in the new measures.

Doctors on Wednesday gave a 21-day notice to go on strike, saying they were now incapacitated and could no longer report for duty.

Mnangagwa could be plucking a leaf from his mentor, Mugabe, who also used promotions within the military, while also ensuring that senior officials are afforded luxuries such as top-of-the-range vehicles and other opulent perks to keep them silent, content and ready to crush dissent.

That, however, failed to save Mugabe from being ultimately toppled through a coup.

Opposition Leader Chamisa Plans to Bring Zimbabwe to a Standstill
Tagged:
Copyright © 2019 Zimbabwe Independent. All rights reserved. Distributed by AllAfrica Global Media (allAfrica.com). To contact the copyright holder directly for corrections — or for permission to republish or make other authorized use of this material, click here.