Sudan Preparing for Celebrations On Saturday 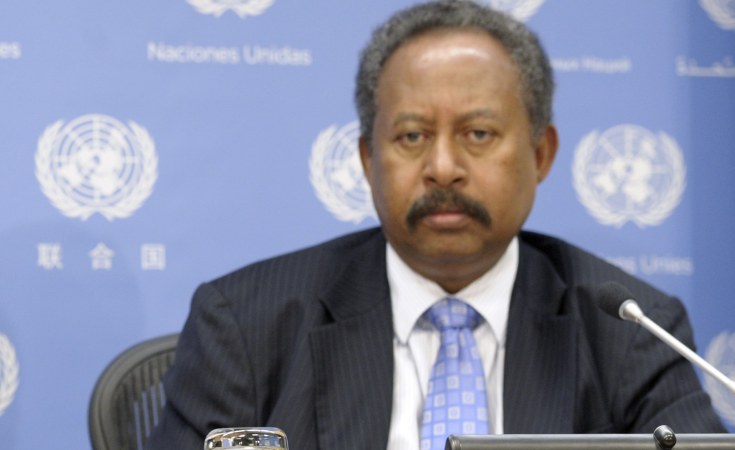 Atbara / Khartoum / El Gedaref — Members of the Forces for Freedom and Change (FFC) in River Nile state announced they will travel by train from Atbara to Khartoum on Friday evening to attend the ceremonial signing of the agreements between the Transitional Military Council (TMC) and the FFC on Saturday.

FFC leader Badreldin Hussein told Radio Dabanga from Atbara in River Nile state that though the people support the agreements, "they will be vigilant until the demands set out in the Declaration of Freedom and Change will be fulfilled and retribution for the blood of the martyrs has been achieved".

He explained that "The revolutionaries of the River Nile will head to Freedom Square in a large rally after the train has arrived in Khartoum at 3 pm on Saturday".

Members of the junta and the FFC will officially sign the Political Charter and the Constitutional Declaration at the Friendship Hall in Khartoum at 1 pm on Saturday. Celebrations are scheduled to start at the Freedom Square (called Green Square during the regime of deposed President Al Bashir) in Khartoum.

Representatives of the African Union, the European Union, and the Sudan Troika (USA, UK, and Norway), and leaders of neighbouring countries will attend the ceremony.

FFC activists in eastern Sudan reported they are preparing for the celebrations as well.

Lawyer Ramzi Yahya told this station from El Gedaref that "The public welcomed the Constitutional Declaration, although some of them wanted a better agreement. Yet, the people want to move forward, hoping that the new government will achieve stability, freedom and peace in the country."

On August 3, the two sides concluded their negotiations about a 250-pages Constitutional Declaration that complements the Political Charter, a basic power-sharing deal agreed on in early July. The AU brokered the talks.

The signing tomorrow will launch the start of a joint military-civilian reign in Sudan for an interim period of 39 months after which general elections will be held. On Sunday, the ruling TMC will be dissolved and the names of the 11 members of the Sovereign Council that will govern Sudan during the interim period will be announced. The new Prime Minister will be announced on Tuesday. The composition of the Cabinet will be finalised on August 28.

New PM Has 30 Years of Experience as Economist

Wagdi - Arrangements Are in Full Swing to Celebrate Signing of Documents

Joy in Sudan as Power-Sharing Deal Brings Sovereign Council
Tagged:
Copyright © 2019 Radio Dabanga. All rights reserved. Distributed by AllAfrica Global Media (allAfrica.com). To contact the copyright holder directly for corrections — or for permission to republish or make other authorized use of this material, click here.