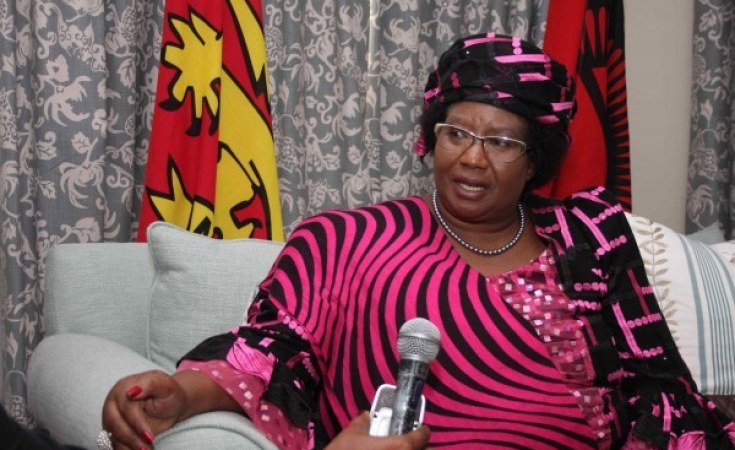 Former president Joyce Banda has said there is no need for President Peter Mutharika to resign when the dispute over the May presidential elections is at the High Court in Lilongwe, sitting as a Constitutional Court.

Banda said this in an interview monitored by Nyasa Times on British Broadcasting Corporation (BBC).

Banda is in political alliance with the second petitioner Chakwera. Her People's Party (PP) and MCP are working together.

She, however, told BBC's Lilian Mwendo on Saturday that Mutharika should continue being in the seat of power until the determination by the Constitutional Court will decide on his legitimacy and that Malawians should wait patiently for the court ruling.

But Banda said Mutharika should take a lead to resolve the current political impasse which has rocked the country following the disputed presidential elections in May this year.

"I think we have far gone into so much pain, so much anger and so much destruction> I think there would be a lot of healing and I think that the person that should take the lead in the healing should be the President," said Banda on BBC.

Asked if she could work with Mutharika in efforts to resolve the current political impasse, Banda said it will be tricky.

"I do not know how that can happen before we know the results of the court because, if the courts say nullification, then everybody will have to run and campaign again," said former president Banda whose husband is retired chief justice for Malawi and and Swaziland, Richard Banda SC.

The presidential election case, being covered live by some local broadcasters, is being closely followed by members of the public and is topping topical issues for discussion in social gatherings as the court's verdict, will go one way, or another.