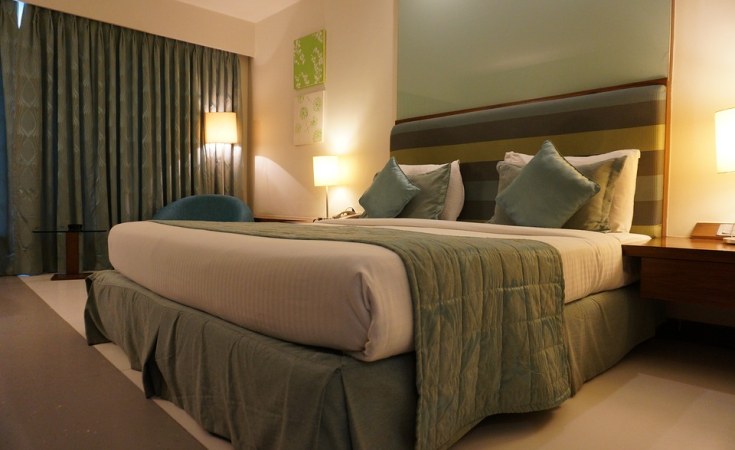 Tanzania and Kenya are among African nations where the hospitality industry is forecast to maintain a growth trajectory over the next five years, amid economic uncertainty, tempered foreign direct investment and threats of terrorism.

A new report by audit firm PwC shows that growth in tourism numbers coupled by governments' efforts to promote MICE (meetings, incentives, conferences and exhibitions) infrastructure to attract more business tourists is driving the growth of the hotels industry.

Airbnb, which is gaining momentum as a mainstream tourist option across the continent, and improvements in air connectivity are also expected to propel growth in the industry, which has witnessed significant growth in recent years with the entry of global brands, some of which are opening new hotels.

Radisson, Marriot, Best Western, Sheraton, Ramada, Hilton and Mövenpick are among the international brands that are flocking to East Africa or opening new facilities aiming to capitalise on the projected tourism growth and interest from businesses scouting for opportunities.

The Hotels Outlook: 2019-2023 Report projects the hotel industry in Tanzania and Kenya to be among the fastest growing on the continent, with compound annual increases of 8.2 per cent and 7.4 per cent respectively.

"Increased room capacity, a strong economy, growth in tourism from India and China, and Tanzania's appeal as an exotic destination will fuel growth over the next five years," says the report.

However, during the next five years, Nigeria will be the fastest-growing market with a projected 12 per cent compound annual increase.

Mauritius is expected to grow at 5.7 per cent and South Africa at 3.3 per cent.

Both Kenya and Tanzania are witnessing a significant rebound in the hospitality industry after scares occasioned by tax measures and terrorist threats and attacks, especially for Kenya.

In Tanzania, hotels earnings decreased after the government introduced 18 per value added tax on tourism services in 2016 and a fixed rate concession fee in 2017 that increased costs for travel agents and other travel packagers resulting in demand decline.

In Kenya, there have been concerns that the terrorist attack at the Dusit D2 hotel complex in Nairobi in January may temporarily affect tourist arrivals and guest nights that began in 2018.

Despite the drawbacks, the hospitality industry in Tanzania and Kenya expects steady growth, with the number of hotel rooms in Tanzania projected to increase by 2.4 per cent from 7,800 in 2018 to 8,800 in 2023.

Growth in air connectivity, visa-on-arrival policies and a strong economy are expected to be significant drivers of tourism and business travel -- assuming a period of security in Kenya.

Kenya also hope to benefit from growing demand for experiences and adventure, with mid-scale hotels being the main driver.

Tourist arrivals in Kenya rose by a 37.7 per cent to more than two million, driven by impressive of economic growth that stood at 6.1 per cent and security, which in turn led to an easing of travel advisories, making the country a more desirable destination.

In 2018, the hotel market benefited from the growth in tourism, posting an 18.2 per cent increase in guest nights.

Tanzania, on its part, is targeting India and China to bolster tourism and drive growth in guest nights, and the government is looking to expand its MICE offerings to boost business tourism to widen its appeal beyond adventure tourism.

In July, Air Tanzania started direct flights to Mumbai, India, and plans are in the pipeline to fly to China and Thailand.

"We expect tourist initiatives and an emerging MICE market and a strong economy, to lead to further growth in guest nights in Tanzania," says the report.

Hotel room revenue for South Africa, Nigeria, Mauritius, Kenya and Tanzania as a group is projected to increase at a 5.8 per cent compound annual rate to $3.3 billion in 2023 from $2.4 billion in 2018.