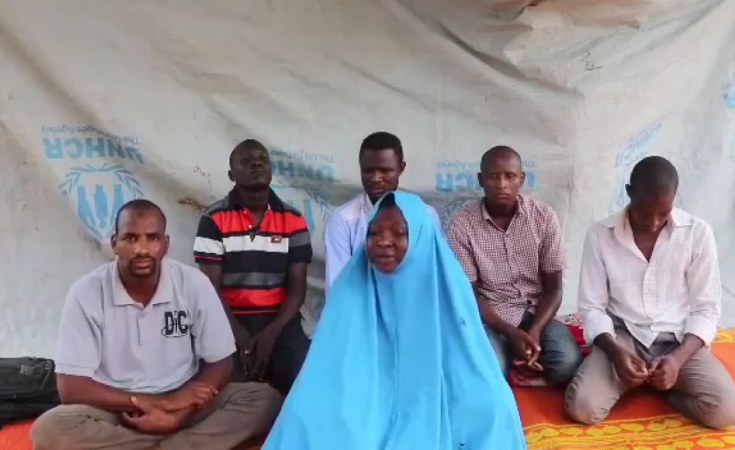 Maiduguri — The United Nations has called for protection of aid workers engaged in humanitarian services in the North-east, just as 37 aid personnel were killed in the 10-year Boko Haram insurgency.

The Head of UN Office for Coordination of Humanitarian Affairs (OCHA) in Nigeria, Mr. Peter Ekayu, made the call in a statement issued in Maiduguri, Borno State capital, yesterday, to mark the 2019 World Humanitarian Day.

Ekayu disclosed that the UN celebrated the day to honour aid workers around the world who risked their lives to help, save and improve that of others.

He described the aid workers as heroes who were working tirelessly to provide needed assistance to the vulnerable people affected by the crisis in Borno, Adamawa and Yobe.

Ekayu noted that women were active in every aspect of humanitarian action including negotiating access to people in need, addressing deadly diseases such as measles and cholera as well as provision of shelter, access to potable water, food, health and education.

"Saifura Hussaini Ahmed Khorsa and Hauwa Mohammed Liman; they were midwives with International Committee of Red Cross (ICRC), and executed after being held in captivity by non-state armed groups for more than six months.

"Both aid workers were abducted from Rann town, Borno State in March 2018 along with a nurse from United Nations Children Fund (UNICEF), who is still held in captivity.

"Faye Mooney was a British Communications and Learning specialist with a Non-Governmental Organization (NGO) Mercy Corps.

"She lost her life in an attack by gunmen in Kaduna State earlier this year. In the past year, tragic events befell women humanitarians working in Nigeria.

"In total 37 aid workers have lost their lives in service of humanity since the beginning of the conflict.

"We are here to salute their commitments and recognize the sacrifices they and their families are making every day," he said.

Ekayu said that the UN and its humanitarian partners called for the immediate release and return to safety of abducted aid workers, and thousands of civilians in insurgents' captivity.

The UN official warned that paying less attention to the crisis in the northeast would expose aid workers to more risks in the extremely volatile areas struck by violence and devastation.

Ekayu added that: "As respect for the laws of war weakens, aid workers are increasingly vulnerable, though they are more needed than ever before. March 2018 has marked a turning point, humanitarian workers are a target in Nigeria.

"Since the attack in Rann, when three humanitarians were killed and three women and others abducted, incidents involving or directly targeting aid workers have persisted unabated.

"I want to say enough to armed attacks against humanitarians; enough attacks against aid convoys, enough kidnappings and enough to lootings of vital assistance meant for the millions in Borno, Adamawa and Yobe States, who desperately need it.

"Enough burnt villages; enough attacks against civilians, schools, hospitals, violence and fear - in honour of all of those who lost their lives in the conflict."

Ekayu further stressed the need for sensitisation activities to create awareness on the work humanitarian actors do; humanitarian principles and the humanities guiding its operations, international humanitarian laws as well as need to protect civilians.