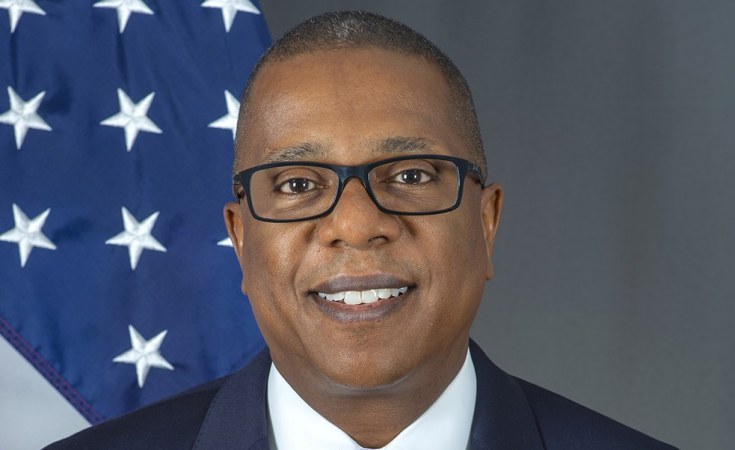 The Zanu PF youth league Monday vowed to resist what it claimed was a plot by the MDC to overthrow President Emmerson Mnangagwa's government through attempts to stage anti-government demonstrations that have been blocked by the State on every turn.

Addressing journalists at the Zanu PF headquarters, party secretary for youths, Pupurai Togarepi said MDC was now nothing less than a terrorist group together with its alleged sponsors within civil society.

"We have the mandate to rule which we got from the people. We will defend that duty and we will do so," Togarepi said.

"Anyone else who wants to govern must wait for 2023 so they campaign and win. For the time being, it us (Zanu PF) and let us lead.

"This is the type of people we have; people who can say it openly that they want to topple a democratically elected government. This is nothing else except that we are dealing with a terrorist organisation.

"The international community, if they really care about the people of Zimbabwe, should view the MDC in that light and from now onwards, we view the MDC and its sponsors who are in civil society and NGOs as sponsors of terrorists. Anyone who is sponsoring MDC, who is giving them money to destabilise Zimbabwe is aiding terrorism."

Togarepi also labelled United States Ambassador to Zimbabwe Brian Nichols a terrorist after the diplomat recently issued a public condemnation of a fierce police crackdown on supporters of MDC who on Friday took to the streets in defiance of a police ban on a party demonstration against rising levels of poverty in the country.

Said Togarepi, "All progressive people of Zimbabwe should ensure that the police are informed of all activities of this terror group.

"I hope arms of the State like parliament will rise to the occasion and ensure that laws will be put in place to deal with these malcontents who are bent on destroying our lives."

Similarly, countries that have sided with the MDC in its pursuit for democracy in Zimbabwe have been accused of sponsoring a regime change agenda.

Zimbabwe's opposition has vowed to use demonstrations as an avenue to express continued discontent over poor leadership by the Zanu PF led government in what has pushed the majority into penury.