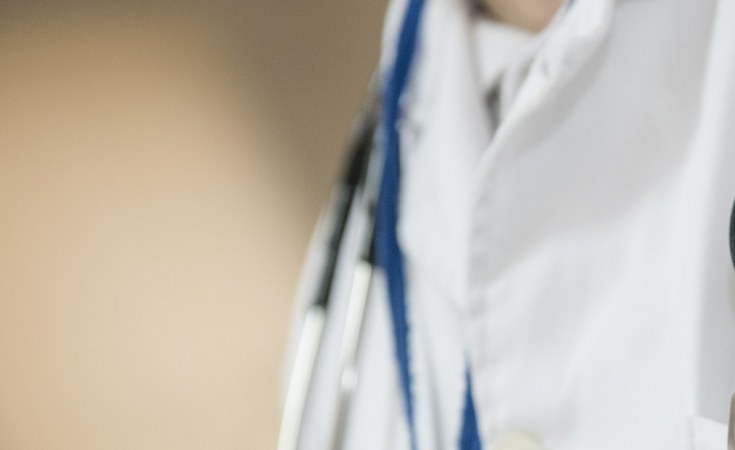 Gauteng Health MEC Bandile Masuku says the perception that quality healthcare lies in the private system is a myth and that true quality will be delivered in the public system through the introduction of the much debated National Health Insurance (NHI).

"Only 8% of people run to private healthcare, I think we need to demystify this about the private practice and the market inquiry that is going to come up with findings is going to expose exactly that, that there is no quality. It's over-servicing, its under-utilisation of bed space [they don't know overcrowding], they do not have doctors.

"So, the myth that private healthcare is quality is something that somebody must come and prove to me, their quality is [only] a better bed and breakfast service," he told News24 in an exclusive interview at the department's headquarters on Monday.

The NHI introduced to Parliament last week by Minister Dr Zweli Mkhize aims to achieve universal access to quality healthcare services in the republic, in accordance with Section 27 of the Constitution.

The MEC, who played a key role in the first group of the first ANC task team on the NHI in 2007/8 [which drafted the first policy position of the ANC] stands behind the bill and believes that the department's challenges will be resolved by the funding model.

The department has had its fair history of scandals from the Life Esidimeni tragedy to now a woman who was recently forced to give birth at the gate of a local clinic after she was allegedly turned away.

While the MEC concedes that quality healthcare could be better, he attributes this shortfall to funding.

"I would not say that it is adequate, but I think we have a good potential of improving it to be at a different level. The picture I have painted of public healthcare in the province is under-funding and I think with the introduction of the NHI which is a funding model, it will improve availability of resources and our capacity to employ staff, provide equipment and refurbish all our facilities to be at the level and standard of which the patient would be happy with.

"So, the NHI is going to help us improve the quality of care, essentially in Gauteng we do not have a problem with access to healthcare, we are only dealing with access to quality public healthcare," he explained.

He said in the past, the department had reached a level of debt that sat at R9bn, but it was currently at R3bn.

"We are one of the top departments in terms of recovery of debt from people. We got R700m in the last financial year, but with the fund coming in, we won't even need these systems anymore," he concluded.

Previous Story
Is the National Health Insurance Bill Open to a Constitutional Challenge?
Next Story
The NHI and Its Aspirations for Universal Healthcare - Points of Contention

Is the National Health Insurance Bill Open to a Constitutional Challenge?

The NHI and Its Aspirations for Universal Healthcare - Points of Contention

South Africans Spend Hugely on Wellness
Tagged:
Copyright © 2019 News24Wire. All rights reserved. Distributed by AllAfrica Global Media (allAfrica.com). To contact the copyright holder directly for corrections — or for permission to republish or make other authorized use of this material, click here.