Africa: Afropunk Joburg Lineup Just Got Even Hotter - Who is Ready? 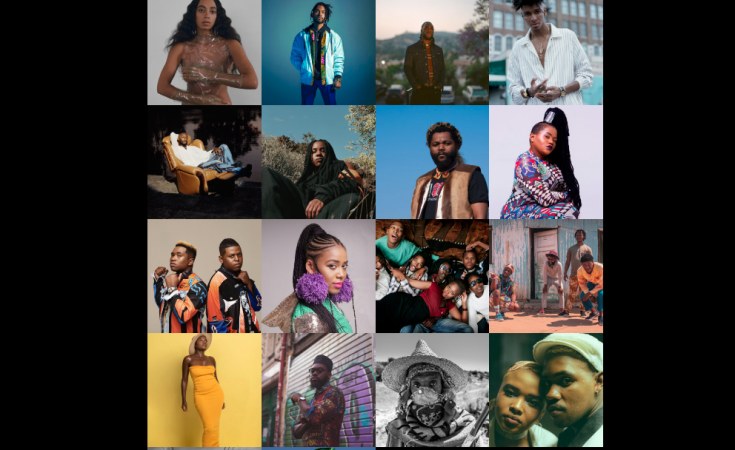 Cape Town — Afropunk Joburg has announced the official stellar lineup for the 2019 festival. It boasts both local and international artists. U.S. singers Solange Knowles, Miguel and Masego will be headlining the festival.

The musicians will be joined by local talents including the Sjava, Distruction Boyz, Sho Madjozi, Zara Julius, The Kwani Experience, Urban Village, among others. Nigeria's Burna Boy, Kenya's Blinky Bill and Brazil's Batekoo have all been added to the festival's bill. Afropunk continues its commitment to support African creatives.

Fans were particularly thrilled to see that Solange was back on the festival line-up for the second time after she pulled out of the lineup just three days before the event in 2017. The popular singer had announced that she would be missing out on the trip to South Africa to headline Afropunk as she had been battling with an autonomic disorder for five months. Doctors had not cleared her for the long flight to South Africa at the time.

The festival attracts fans from all over the world.

The annual festival celebrates music, art, film and fashion by black artists. This year's festival will take place from 30 and 31 December at Constitution Hill.

The festival has been running in South Africa since 2017, and has grown to be one of the biggest entries on the country's music and social events calendar.

The festival started in Brooklyn and has expanded around the world in five cities, Paris, Johannesburg, London and Atlanta, in the last five years with additional cities on the horizon.

Check out the full lineup for this year's event here.