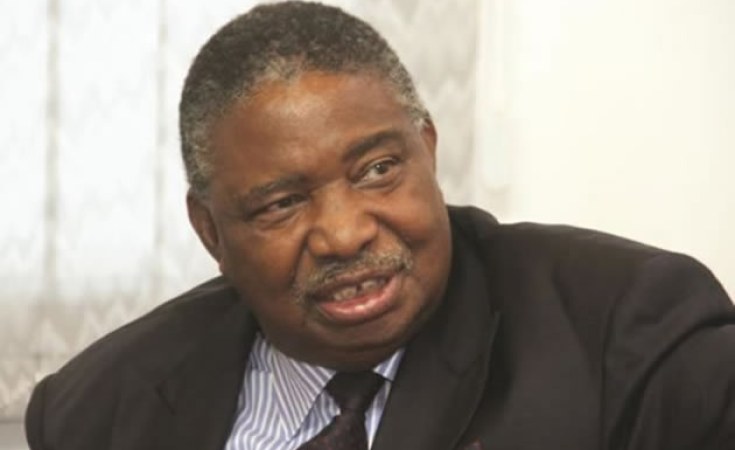 ZACC, in collaboration with other law enforcement agents, has literally "sealed" the country's borders to ensure the politician does not flee to other countries.

Said ZACC spokesperson Commissioner John Makamure: "The position remains the same and Mr Mphoko's whereabouts are still not known. Our officers are still on the ground looking for him.

"We are working closely with other law enforcement agents on the case and we have since alerted all the border posts to prevent his escape."

On Monday Mphoko had agreed to surrender himself to ZACC officers at a Bulawayo police station, but he beat a hasty retreat and sped off movie-style, leaving the investigating officers shell-shocked.

Juma was being charged with criminal abuse of office.

Mphoko allegedly committed the offence when he was still Vice President of Zimbabwe.

Mphoko, who reportedly resisted arrest on Saturday at his home, on Monday agreed to meet ZACC officers at a police station in Bulawayo.

His lawyers had gone to ZACC offices to submit his statement, but the investigators demanded his appearance before them.

That is when they agreed to meet at a neutral venue, being a police station in Bulawayo.

Mphoko then indicated that he was on his way to the police station for the recording of his warned and cautioned statement.

Upon arrival at the station, Mphoko drove off at high speed.

Previous Story
Mphoko Hands Himself Over, Appears in Court and Is Granted Bail
Next Story

Mphoko Hands Himself Over, Appears in Court and Is Granted Bail

Outrage As Zimbabwe Engages Uganda in Fight Against Corruption
Tagged:
Copyright © 2019 The Herald. All rights reserved. Distributed by AllAfrica Global Media (allAfrica.com). To contact the copyright holder directly for corrections — or for permission to republish or make other authorized use of this material, click here.