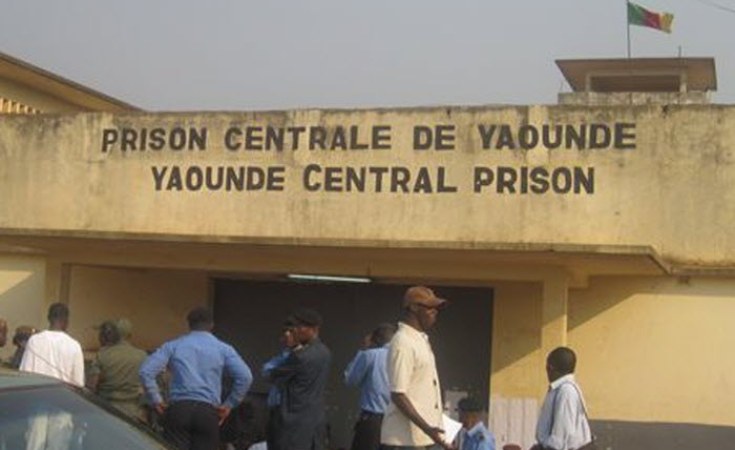 A military tribunal in Cameroon has sentenced 10 leaders of the country's Anglophone separatist movement to life in prison, which critics say will hurt efforts to end the separatist crisis through dialogue.

Julius Ayuk Tabe, president of the self-declared Republic of Ambazonia, and nine of his collaborators were sentenced Tuesday by Colonel Misse Njone Jacques after a heated court session in Yaounde that was boycotted by defense lawyers.

Jacques found the defendants guilty of secession, terrorism and hostility against the state of Cameroon, and ordered them to pay a $50 million fine.

Immediately, observers voiced concern the ruling will derail efforts to end the crisis in the North West and South West regions. Armed groups in the two mostly English-speaking regions want to break away from Cameroon's French-speaking majority and form a separate nation.

Nelson Tawe, a computer engineer, says the sentences could ruin plans to send children back to school after three years of unrest.

Defense counsel Edwin Fongo says the judge was biased and behaved as though he received instructions from the military. In a telephone interview with VOA, he called the sentencing scandalous, and said lawyers will file an appeal.

"They have denied justice to those people," Fongo said. "We are going to take necessary steps to make sure we go on appeal. You do not judge people in such circumstances without a lawyer. All the lawyers withdrew from the court, they went ahead and passed a judgment."

However, government lawyer Emmanuel Essim says the prison sentences do not stop any talks to solve the crisis. In addition, he says it is not the duty of the military tribunal to grant mercy to people who defied state authority and who carry weapons against their own people.

The 10 defendants were arrested in Nigeria and extradited to Cameroon in January 2018.

Violence Following Cameroon Seperatist Leader's Sentencing
Tagged:
Copyright © 2019 Voice of America. All rights reserved. Distributed by AllAfrica Global Media (allAfrica.com). To contact the copyright holder directly for corrections — or for permission to republish or make other authorized use of this material, click here.