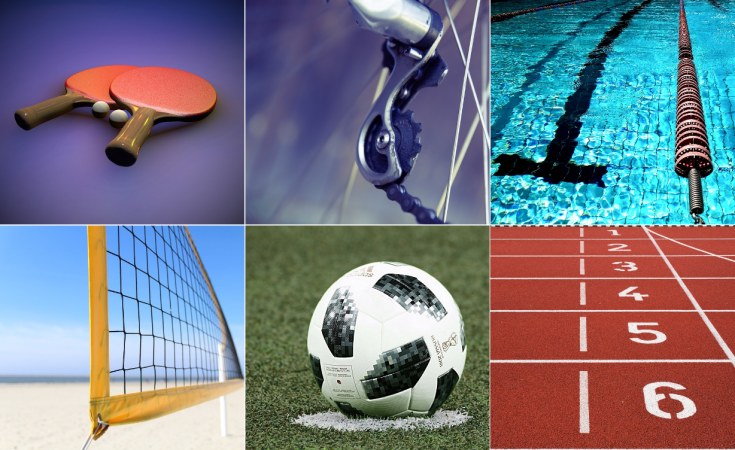 The Flying Eagles of Nigeria have recorded their first victory at the ongoing 12th All Africa Games with a 2-1 win over South Africa at the FAR Sports Complex in Rabat yesterday.

Goals from Collins Sor and Ahmed Ghali ensured Nigeria went top of Group A of the men's football event at the on-going competition.

Coach Paul Aigbogun made three changes to the lineup that drew 1-1 with Burkina Faso with Adesina Gata coming in for Success Makanjuola, while Liameed Quadri took the place of Samuel Nnoshiri and Mathew Yakubu replaced a crocked Detan Ogundare in goal.

South Africa equalised through Ofentse Mashiane who found space in the Flying Eagles defence to equalise in the 55th minute.

Aigbogun brought on Success Makanjuola and Chinonso Emeka for Saeed Jibril and Collins Sor and this helped increase the tempo in the Nigeria attack which resulted in the winning goal.

Ibrahim Abubakar found space to run at the South African defence and whip in a cross which was met by Ahmad Ghali for his second of the competition and the winner for Nigeria.

The Flying Eagles will now play hosts Morocco in their last group game on Friday in Rabat. 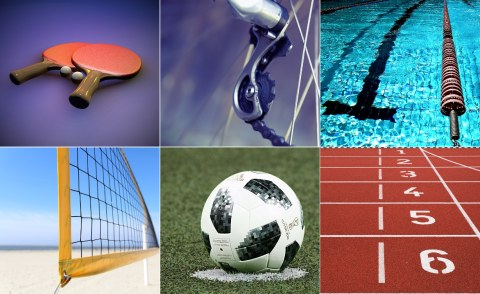 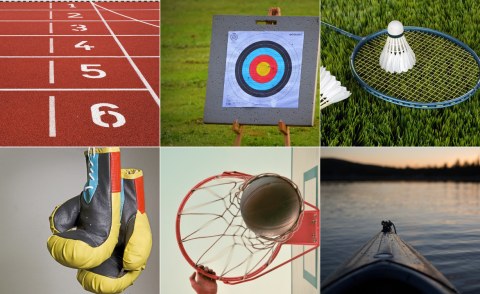 Records Tumble at African Games 2019
Tagged:
Copyright © 2019 Daily Trust. All rights reserved. Distributed by AllAfrica Global Media (allAfrica.com). To contact the copyright holder directly for corrections — or for permission to republish or make other authorized use of this material, click here.