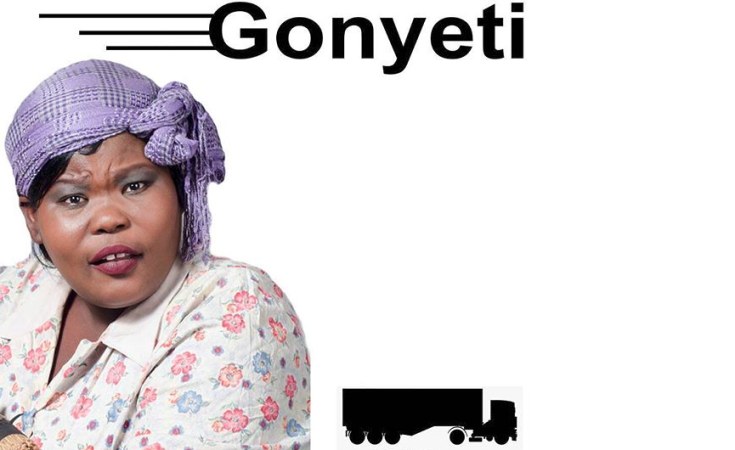 Cape Town — The popular comedian, Samantha Kureya, best known as Gonyeti, was reportedly taken from her home on Wednesday night by armed gunmen.

Gonyeti is well known for her criticism of the police and government in her skits on the comedy show Bustop TV.

Bustop TV had recently being doing sketches about the police banning opposition protests to protest against the government's handling of the economy.

According to the Media Institute of Southern Africa, the men did not produce any warrant or give reasons for the abduction. The men forced their way into the house and assaulted Samantha's family members, including minors, in the process.

The media institute, MISA, later released an update saying that "Samantha has been located and she is with her brother and police from Marimba police station. Unfortunately, she was severely beaten and the extent of injuries is yet to be ascertained. This unwarranted and illegal abduction is just shameful. Totally uncalled for! #FreeGonyeti

The shocking development has left human rights groups blaming state agents for her disappearance, but the authorities have denied their involvement.

Journalist Hopewell Chin'ono tweeted; "Gonyeti is a comedian, an artist at @bustoptv. She was abducted by gunmen, beaten up, tortured & dumped. What has this country come to?! @KirstyCoventry, you are the Arts cabinet minister, we will not get ahead of you, let us wait & see what you will do! This is absolutely tragic"

In February this year, Gonyeti and her colleague from Bustop TV, Maggie were detained and fined U.S.$20 for wearing police uniforms in video footage posted in 2016 on social media. In the skit, Gonyeti is seen mimicking police harassment on the streets of Zimbabwe. During their brief detention in February, the Bustop TV pair were warned that their satirical skits were growing more political.

Nelson Chamisa, Movement for Democratic Change leader tweeted about Gonyeti's abduction, asking President Emmerson Mnangagwa to do more to protect Zimbabweans. He said, "the love of Power must never overwhelm the power of love. Mr ED why such barbaric human rights abuses and violations?? Why destroy such talent??

Gonyeti's brother has filed a police report of the abduction at Marimba Police station, reports MISA Zimbabwe, a media organisation. 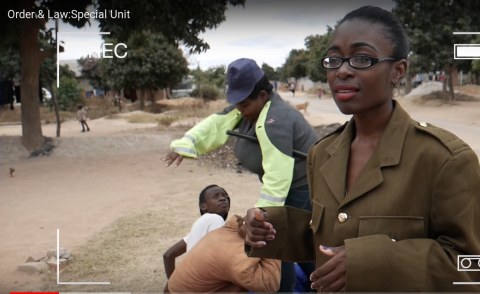 Mnangagwa's First Year in Office Marked by Repression - Amnesty
Tagged:
Copyright © 2019 allAfrica.com. All rights reserved. Distributed by AllAfrica Global Media (allAfrica.com). To contact the copyright holder directly for corrections — or for permission to republish or make other authorized use of this material, click here.