"This is a remarkable achievement for the country," said Nj Ayuk, Executive Chairman at the Chamber and CEO of the Centurion Law Group. "Since independence, South Sudan has worked tirelessly to bring back damaged fields to production, and especially encourage exploration".

South Sudan had earlier in 2019, signed an exploration and production sharing agreement with South Africa's Strategic Fuel Fund for the highly prospective Block B2. The move was part of South Sudan's strategy to diversify its basket of investors and encourage further exploration.

While the country sits on over 3.5 billion of proven oil reserves, the third largest in sub-Saharan Africa, 70% of its territory remains under-explored. Among those areas are Jonglei and Warrap, which has also been identified as rich in oil reserves.

South Sudan and Sudan are also in talks on cooperation to re-pump oil from South Sudan at a faster pace.

To boost exploration, South Sudan will be launching a new and much-awaited petroleum licensing round at the upcoming Africa Oil & Power conference in Cape Town on October 9th, 2019. 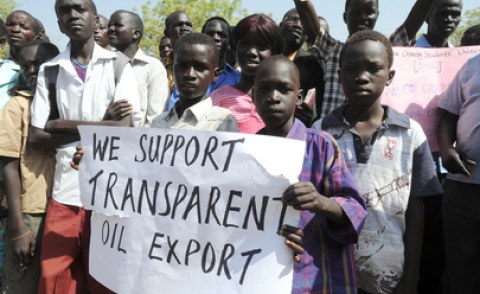 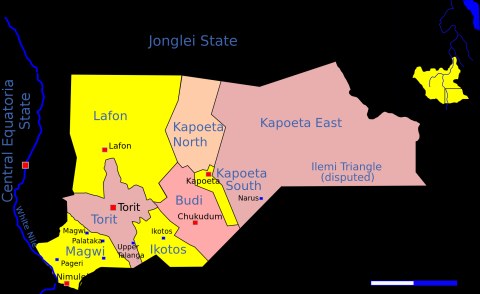 Profiteers Have Looted Billions in South Sudan - Watchdog Group
Tagged:
Copyright © 2019 allAfrica.com. All rights reserved. Distributed by AllAfrica Global Media (allAfrica.com). To contact the copyright holder directly for corrections — or for permission to republish or make other authorized use of this material, click here.