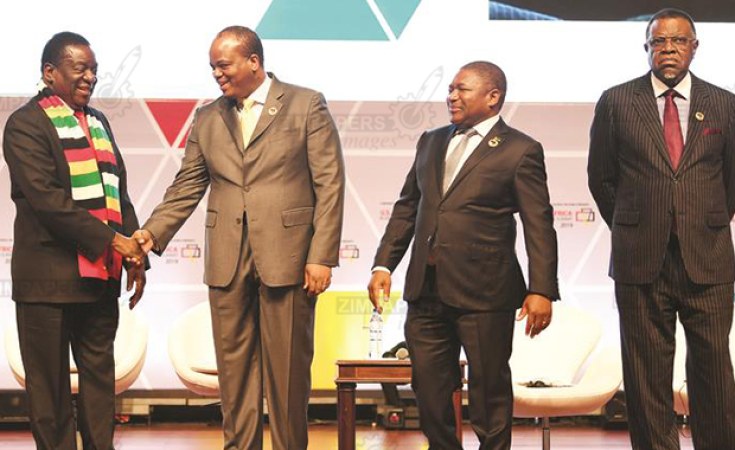 Despite the trade war between the US and practically everywhere, led by US President Donald Trump, African trade with the US is growing sharply under America's African Growth and Opportunity Act, the 18th forum of which took place earlier in August in Abidjan, Cote d'Ivoire.

The 18th AGOA Forum that took place earlier in August was once again a reminder to business not only to make the most of AGOA, but also to start thinking beyond it.

South Africa, along with the majority of countries in sub-Saharan Africa, is able to export more than 6,000 types of products to the United States without paying US import tariffs. This is thanks to a preferential trade dispensation offered by the United States under the African Growth and Opportunity Act (AGOA) and the US Generalised System of Preferences (GSP).

The Generalised System of Preferences and AGOA combined...

Previous Story
Can the US and Africa Prosper Together?
Next Story
U.S. Launches Effort to Counter China's Economic Influence

Can the US and Africa Prosper Together?

South Africa's Motsepe Apologises for Africa Loves Trump Remark
Tagged:
Copyright © 2019 Daily Maverick. All rights reserved. Distributed by AllAfrica Global Media (allAfrica.com). To contact the copyright holder directly for corrections — or for permission to republish or make other authorized use of this material, click here.