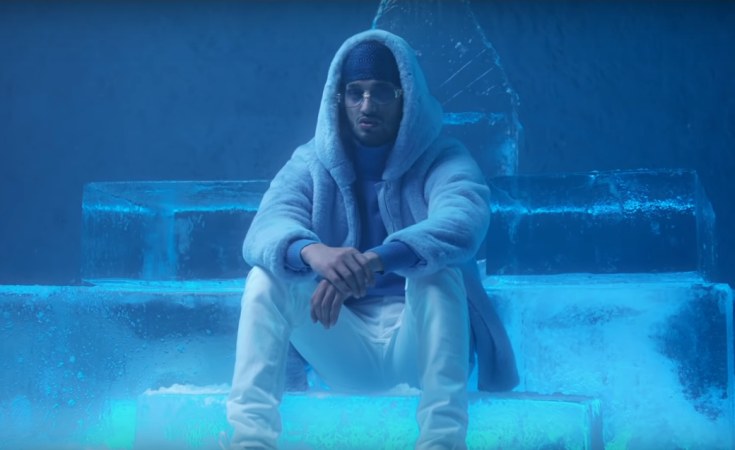 Cape Town — At least five people were killed in a stampede at a rap concert in the Algerian capital on Thursday night, a hospital source has told Reuters.

The news agency reports that the stampede happened at a concert of local rap star Abderraouf Derradji, known as “Soolking”, in a stadium in Algiers.

The BBC is reporting that medical sources told local media outlets that twenty-one people were injured in the stampede and taken to hospital.