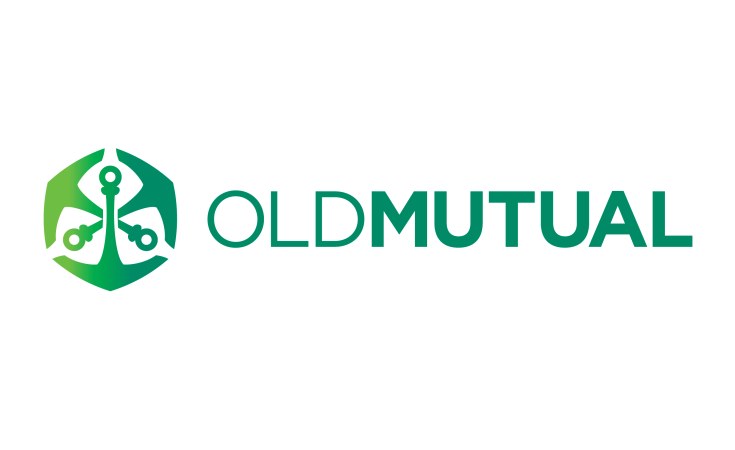 For the first time, Old Mutual board chair Trevor Manuel has spoken publicly about the dust-up between the insurer and axed CEO Peter Moyo, who was sacked again on 21 August.

Old Mutual chairman Trevor Manuel has broken his silence about the insurer's protracted impasse with axed CEO Peter Moyo, saying the insurer's 14-member board remains united about how it has handled the boardroom stand-off.

In another twist to Moyo's public fight to be reinstated as Old Mutual CEO, the insurer issued him with a further notice terminating his employment contract. In other words, Moyo has been fired for the second time from South Africa's second-largest insurer.

Moyo was initially suspended on 23 May due to a "material breakdown in the relationship of trust and confidence". He was fired on 18 June for allegedly pocketing dividend payments worth R30-million linked to an investment holding firm he co-founded called NMT Capital - in which Old Mutual has a 20% stake.

However, Moyo believes Manuel was "gunning for him" for accusing the former finance minister of being deeply conflicted when he oversaw the managed separation of Old Mutual's South African business from its UK operations.