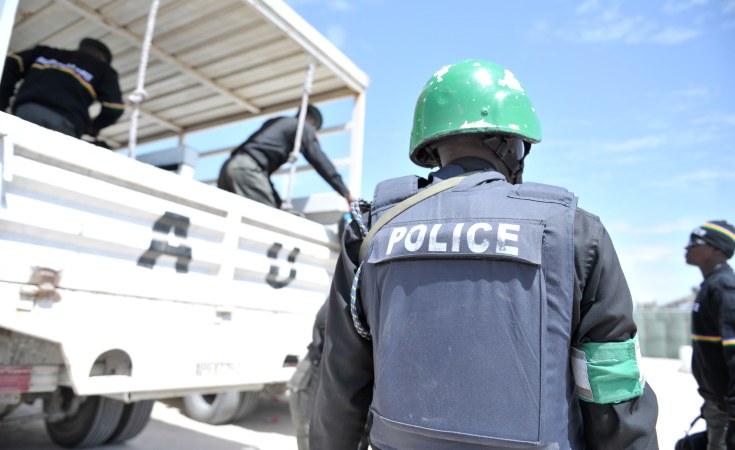 An extrajudicial killing is carried out without judicial proceeding or legal process.

Buhari gave the order this week and pledged his administration would equip the army so that it would eradicate bandits that are wreaking havoc in the volatile country.

Some 46 civil society organisations (CSOs) have jointly condemned the order and written to the president to retract.

"This strongly suggests extra-judicial elimination of suspects," the organisations stated.

This is not the first time Buharihas ordered what human rights groups argue is tantamount to mobilizing state security to carry out extrajudicial killing of suspects.

Ahead of general elections Nigeria held at the beginning of this year, Buhari ordered the police and army to shoot ballot snatchers.

Buhari, who was elected in 2015 and re-elected this year, is a disciplinarian figure.

During that tenure, he initiated the so-called War Against Indiscipline.

Civil servants pitching up late for work were forced to do frog jumps while students caught cheating in exams risked a minimum 21 years in jail. Counterfeiting carried a death sentence.

Tagged:
Copyright © 2019 CAJ News Agency. All rights reserved. Distributed by AllAfrica Global Media (allAfrica.com). To contact the copyright holder directly for corrections — or for permission to republish or make other authorized use of this material, click here.