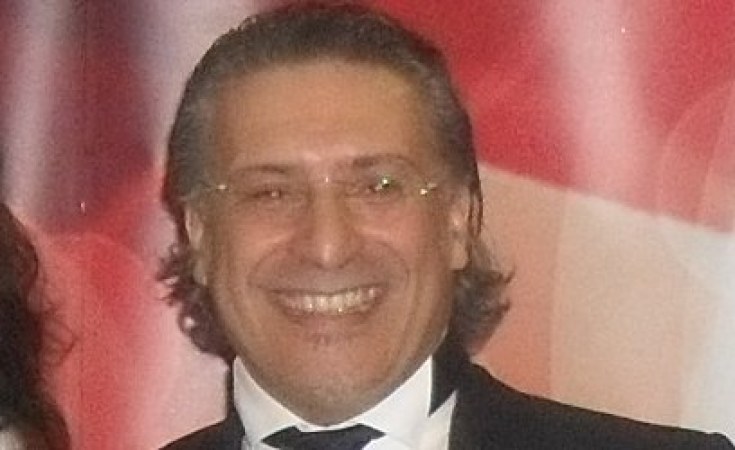 Media mogul Nabil Karoui is one of the top contenders in the September 15 presidential race. Karoui's television channel was also banned.

The media mogul is a key contender the presidential poll schedule for September 15.

Earlier Friday, Karoui's Nessma TV and two other broadcasters were banned by electoral and media authorities for not holding licenses and influencing government bodies.

Karoui was charged in early July with money laundering. He claims there are "attempts to undermine his growing popularity."

Tunisian Prime Minister Youssef Chahed and Abdelfattah Mourou of the Islamist inspired Ennahdha party are other top candidates in the race. 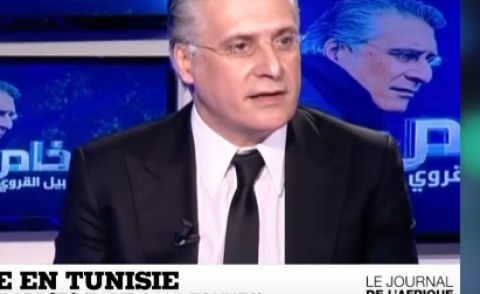 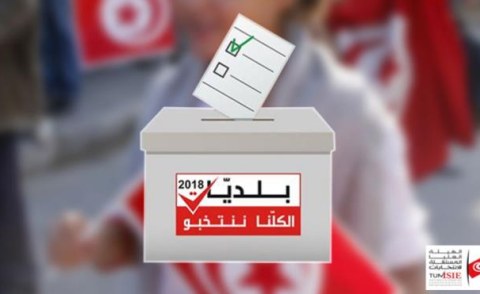 Tunisia Gearing up for Presidential Vote
Tagged:
Copyright © 2019 Deutsche Welle. All rights reserved. Distributed by AllAfrica Global Media (allAfrica.com). To contact the copyright holder directly for corrections — or for permission to republish or make other authorized use of this material, click here.