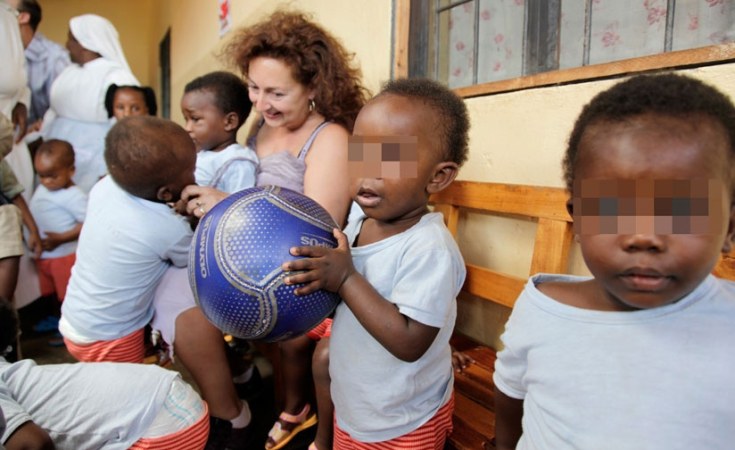 Despite lifting the ban to allow foreigners or persons outside Rwanda to adopt children in the country two years ago, only two children have since been adopted and another eight could be handed over to their new families soon, The New Times has learned.

In 2010, the government temporarily suspended receiving new applications for international child adoption pending clear structures and mechanisms required under The Hague Adoption Convention on the protection of children.

The suspension was, however, lifted in September 2017 after the government put in place the required mechanisms, which outline the requirements that must be fulfilled before the child is placed with a permanent adoptive family.

Among the requirements a nation is required to fulfill is the establishment of an institution that is equivalent of National Children Commission (NCC), commitment through different laws, including the law relating to the rights and the protection of the child, law governing persons and family, and the ministerial order determining conditions for inter-country adoption.

By 2016, 103 countries had signed the Hague Convention with the aim of making adoption a safer and less complicated process by establishing an international standard of practice.

The new requirements for international adoptions included the creation of a central adoption authority, stricter approval processes, and providing specific adoption services such as adoption training to the parents.

NCC's Acting Director of the Child Protection Unit, Lambert Hategikimana, last week told The New Times in an exclusive interview that besides the rules having been agreed on in The Hague by most countries, international adoption is done between governments and not individuals; which has made the entire process more stringent.

"The convention requires us to have the child adopted internationally only if local solutions have been exhausted. That means that the child has no parents, no family, no available local foster care or no local adoption. That way, a fit parent from another country could apply to raise them," he said.

This, therefore, requires one to go to their country's equivalent of NCC where they can apply and leave the entire assessment and verification process to the institutions.

"After you apply, the same institution is the one that sends us the file and we check to see if they fulfill the guidelines set by the Hague Convention. When the file is approved, we then write to them that we are going to use six months to look for the child that fits the criteria the adoptive parent is looking for," he said.

When the child is found, the interested party is then informed. The potential adoptive parent then travels to Rwanda and the process on the ground begins.

It is the NCC recommendation letter that the adoptive parent uses at the immigration office to apply for the child's passport and then visa.

While Hategikimana says that international adoption should be a last resort, some local applications have been rejected to protect the interests of the child.

"The child's interests are our priority. There are strict rules that one must adhere to and even when the file is complete, we don't simply hand over the child. You must, for instance, prove that you are not only looking to adopt because you couldn't have children naturally and are only seeking to fill a void. We need to be sure that the child will be loved and cared for," he said.

He also pointed out that unlike other countries, Rwandan families are keen to take on the responsibility of raising a child when the parents pass away making the task of children for international adoption sometimes challenging.

Hategikimana pointed out that Rwandans in the diaspora are some of those interested in international adoption but some foreigners from the US, Belgium, France, the UK, and Italy have applied or simply made inquiries.

Previous Story
Next Story
About 900 Children Await Adoption From Orphanages

About 900 Children Await Adoption From Orphanages 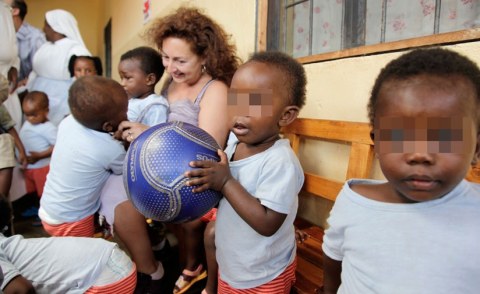 Rwandan Resumes Adoptions But With Much Stricter Laws
Tagged:
Copyright © 2019 The New Times. All rights reserved. Distributed by AllAfrica Global Media (allAfrica.com). To contact the copyright holder directly for corrections — or for permission to republish or make other authorized use of this material, click here.