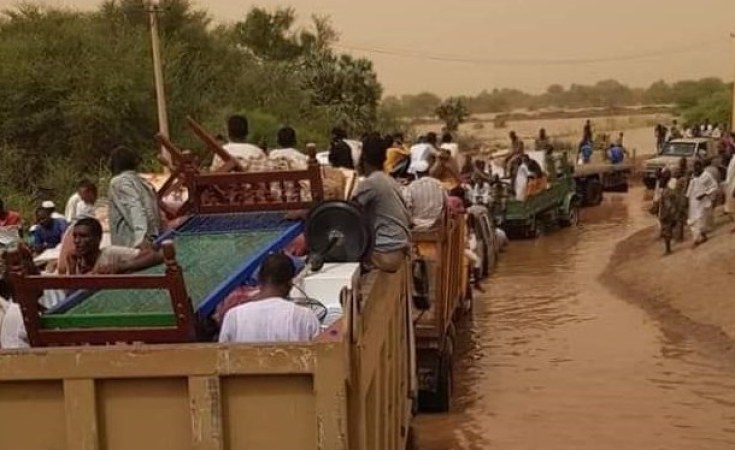 Khartoum — The Federal Ministry of Health has announced that the number of victims of floods and rains that swept the country recently increased to 62 and injured 98 people.

The Acting Unsdersecretary of the Federal Ministry of Health, Suleiman Abdul-Jabbar, said during his regular press conference, Sunday, that 17 states in the country have been affected by the floods and the heavy rains, , adding that We have the capabilities and and did not reach the stage of the declaration of disaster at the global level and foreign aid.

"The biggest problem is the flooding of the Nile" he warned.

He pointed out that the most affected states arethe White Nile State, which needs more than airlift and support; Sennar, El Fasher, Wadramli and Wad El Mahy area in the Blue Nile state.

Going Green Is A Must for Africa's Economic Prosperity
Tagged:
Copyright © 2019 Sudan News Agency. All rights reserved. Distributed by AllAfrica Global Media (allAfrica.com). To contact the copyright holder directly for corrections — or for permission to republish or make other authorized use of this material, click here.