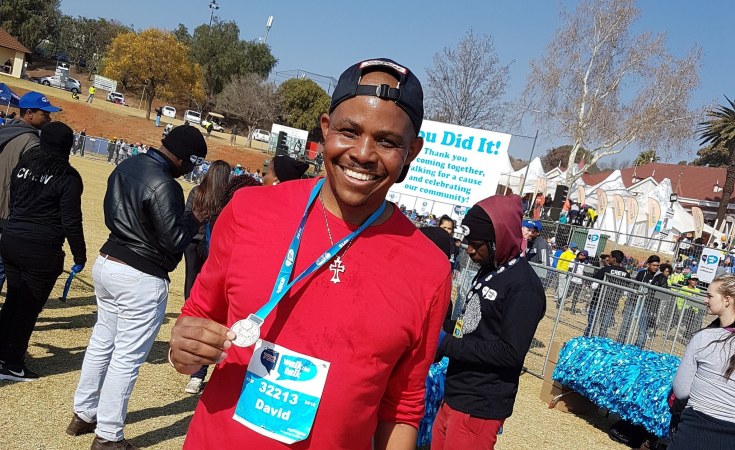 According to the report, family spokesperson Andile Ncube, Kekana, a father of two was admitted at Milpark Hospital on August 13 but died on August 25.

Kenana, who worked at the SABC for 18 years, was best known as a local soccer analyst.

Tributes have poured in with family, friends, fans and colleagues expressing their sadness at the passing of Kekana.

In a tweet, Arts and Culture Minister Nathi Mthethwa said that his contribution to football analysis for close to two decades would be sorely missed.

"Today we woke up to devastating news of the passing of veteran football Analyst, David Kekana. His contribution to football analysis spans close to 2 decades & his commitment to sports development will be sorely missed. We send our sympathies to his loved ones"

"Farewell my brother, it seems like each day we receive sad news on how we've become poorer as a country as some of our most gifted depart. Yours too is sudden and a shock to all of us. Until we meet again #RIPDavidKekana"

The family says details and arrangements of his funeral will be made public in due course.