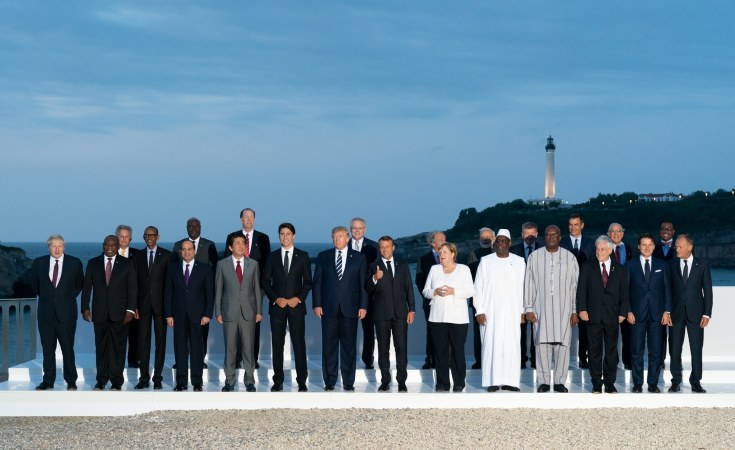 Andrea Hanks/White House/Wikimedia Commons
The G7 Leadership and Extended G7 members as they pose for the “family photo” at the G7 Extended Partners Program on August 25, 2019, at the Hotel du Palais Biarritz, site of the G7 Summit in Biarritz, France.
Government of Rwanda (Kigali)
press release

In its 45th edition, G7, also known as the Group of Seven, is made up of seven countries - which are among the largest industrialized economies of the world. The summit brings together leaders and policymakers from Canada, France, Germany, Italy, Japan, the United Kingdom and the United States of America to build consensus and set trends around challenging global issues. 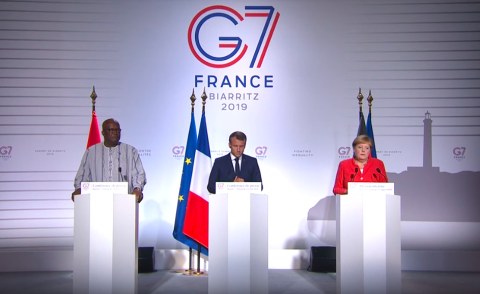 G7 Leaders Give U.S.$251 Million for African Women Entrepreneurs
Tagged:
Copyright © 2019 Government of Rwanda. All rights reserved. Distributed by AllAfrica Global Media (allAfrica.com). To contact the copyright holder directly for corrections — or for permission to republish or make other authorized use of this material, click here.