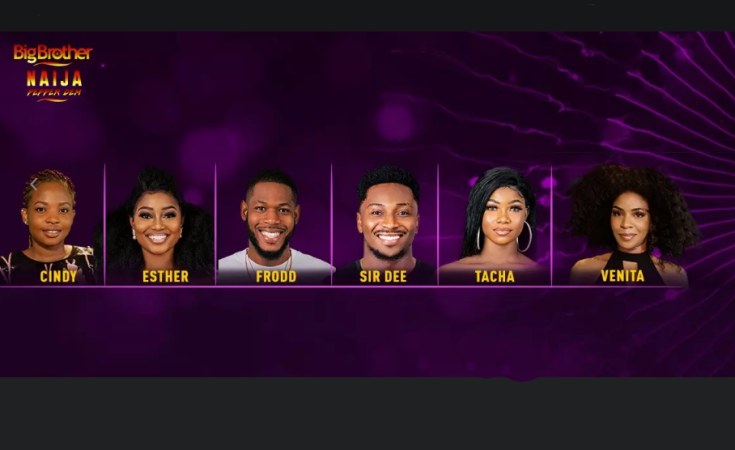 Housemate, Khafi Kareem is the new Head of House (HoH) in the ongoing BBNaija season four.

News Agency of Nigeria (NAN) reports that Khafi's who has been on a Winning streak, won a car at the weekend as the winner of the Proudly Nigerian Challenge.

The Head of House challenge started, on Monday, with a brief for the Pepper Dem Gang to pair up first.

Housemates thought it was a wise idea to pick an equally strong Housemate to fortify their chances of winning the Challenge.

Mercy was paired with Venita, Khafi and Cindy, Omashola and Elozonam, Mike and Ike, Frodd and Esther, Seyi and Tacha; Sir Dee and Diane.

The Head of House Challenge was played in two rounds.

The first round which was a game of the 'fastest hands' saw the Pepper Dem Gang standing in pairs and make a quick grab of the die placed on the stool in front of them.

At the end of this Challenge, Seven Housemates (Venita, Ike, Frodd, Seyi, Khafi, Omashola and Sir Dee) emerged winners and proceeded to the next round.

NAN reports that the second round of the HoH Challenge was a Game of speed and intellect.

Housemates were asked to replicate a coloured patterned square and the first person to complete it would go on to become the HoH.

Venita was the first to be sent off for an incorrect replica before Khafi was crowned the winner for building the best replica in record time.

As is custom, Khafi earned herself the immunity privilege for the week, 250 Bet9ja coins, bonus coins for her team - The Legends.

She decided to share the bedroom privilege with Tacha, explaining that Gedoni, whom she would have loved to share it with had been evicted. (NAN)

Khafi and I Never 'Made Love' in the House - Gedoni 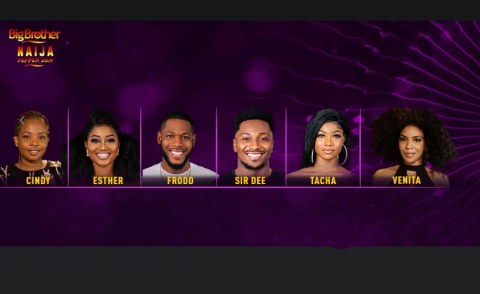 #BBNaija - Team Legends Are Up For Possible Eviction 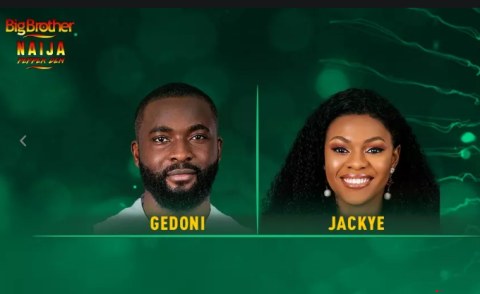 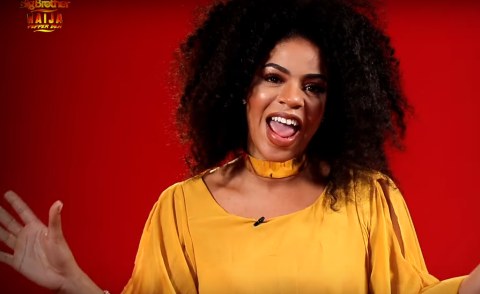 Venita Booted Out of Big Brother Naija
Tagged:
Copyright © 2019 Vanguard. All rights reserved. Distributed by AllAfrica Global Media (allAfrica.com). To contact the copyright holder directly for corrections — or for permission to republish or make other authorized use of this material, click here.

How Can Nigeria Fix the Legacy of Colonial Violence? #EndSARS
External Relations