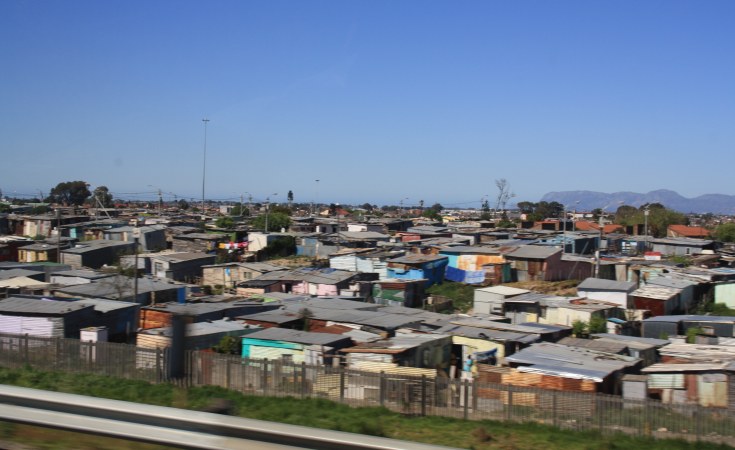 The initiative was announced at the G-7 summit in Biarritz, France, and is aimed at increasing credit access to African businesswomen across the continent over a five-year period.

Popular Benin singer Angelique Kidjo, a UNICEF goodwill ambassador who has been promoting the African Development Bank's initiative, has been instrumental in working with Macron to coordinate the project.

Kidjo told VOA that she has been talking with Macron about the initiative for the last two years, saying the project is crucial because many women "have given up [on] investing" because they have no collateral and banks do not take them seriously.

"In order for us to reduce poverty — to put our children to school and to build a future for the youth of Africa, for them not to be dying in the Mediterranean — we need the women of the market to get access to credit," she said.

The African Development Bank says that 77% of African women do not have access to the financial sector. It says the loss to the economy due to gender inequality in sub-Saharan Africa is estimated to be $2.5 trillion.

"Women have to be treated seriously. That's what I want. I want to see the transformation of those women that have wonderful ideas," Kidjo said.

Peter Clottey contributed to this report.

Previous Story
Eradicating Poverty - Lessons for South Africa From Lula's Brazil
Next Story
'It Can't Be Business As Usual, Economic Privilege Must Be Addressed' - Jackson Mthembu

'It Can't Be Business As Usual, Economic Privilege Must Be Addressed' - Jackson Mthembu 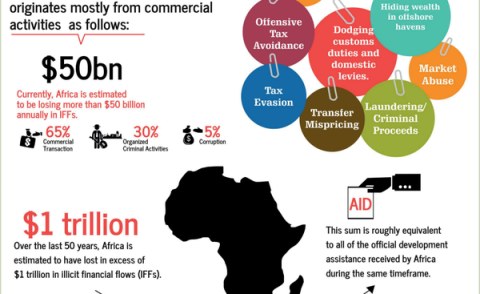 22 Richest Men Have More Wealth Than All the Women in Africa
Tagged:
Copyright © 2019 Voice of America. All rights reserved. Distributed by AllAfrica Global Media (allAfrica.com). To contact the copyright holder directly for corrections — or for permission to republish or make other authorized use of this material, click here.