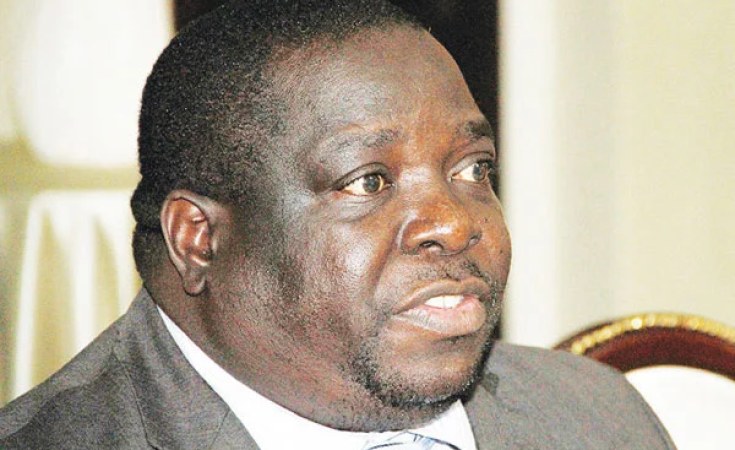 The Chishimba Kambwili led National Democratic Congress (NDC) has been deregistered by the Registrar of Societies, the Ministry of Home Affairs announced yesterday.

And according to Article 72 (9) of the Republican Constitution, in an event of the dissolution of a political party, a Member of Parliament for the affected party becomes an Independent lawmaker. Joseph Chishala is the NDC's MP for Roan Constituency of Luanshya on the Copperbelt.

The NDC leadership insists that the opposition political party was legally registered and will challenge the deregistration in the court.

Ministry of Home Affairs public relations officer Nephas Chifuta said in a statement yesterday that the deregistration follows a High Court ruling of July 19, this year, where members of the party took each other to court.

Tagged:
Copyright © 2019 The Times of Zambia. All rights reserved. Distributed by AllAfrica Global Media (allAfrica.com). To contact the copyright holder directly for corrections — or for permission to republish or make other authorized use of this material, click here.