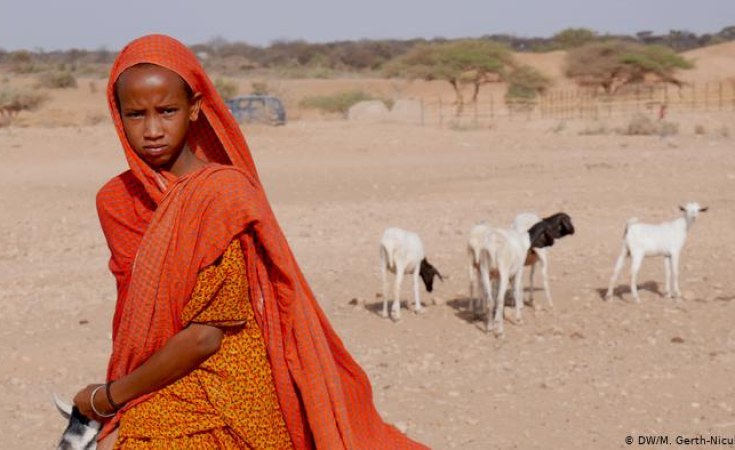 United Nations Humanitarian Coordinator in Ethiopia has urged the humanitarian community to further enhance support to the peoples of Ethiopia in need.

In his opening address to the 2019 World Humanitarian Day marked On Tuesday under the theme "Honoring women humanitarians," United Nations Humanitarian Country Coordinator Aeneas Chuma urged humanitarians to bolster their support that is well below the need.

He further urged the government to realize peace and security in conflict ridden areas.

State Minister of Peace, Zeynu Jemal, said the government has been exerting efforts to build peace from grassroots level along with bringing perpetrators to justice.

Cognizant of the need to exert more effort to ensure lasting peace for all and IDPs, he said the government is well aware of the displacements caused by localized inter-communal conflicts. (ENA)

The Ministry of Education (MoE) said a decision has been made to reintroduce the 6-2-4 education system -six years of primary schooling, followed by two years of junior secondary and four year of secondary schooling.

The Minister also said a decision has been made to scrap grade 10 national examination from the education system.

Tilaye noted that due attention will be attached to values, ethics and competence in the 2012 Ethiopian academic year. (FBC)

The Ethiopian Civil Aviation Authority (ECAA) announced that it is conducting flight calibration on 12 airports in the country.

A press release from authority indicated that air flight calibration is conducted on air navigation and surveillance equipment in order to ensure the safety and security of the flights in the country.

The authority is providing services based on the latest technology, communications and surveillance equipment, the release added.

ECAA has been working based on the International Civil Aviation Organization (ICAO) standards to ensure whether the equipment are operating in accordance with the designated quality and complexity.

The international press freedom watchdog, the Committee to Protect Journalists, said on Tuesday that it urges the Ethiopian government for the unconditional release of journalist Mesganaw Getachew, who was arrested on August 9 after recording an interview outside a court in Addis Ababa.

Mesganaw, who reports for the privately owned Ethiopis weekly, was arrested shortly after he interviewed a lawyer, Henok Aklilu, outside the Arada First Instance court in Addis Ababa, CPJ said in a statement.

CPJ Sub-Saharan Africa Representative Muthoki Mumo describes the arrest of Getachew a relic of past repression and sends a message that Ethiopia is reverting to old tools to silence dissent and criticism.

"We call on authorities to release Mesganaw, stop using the Anti-Terror Proclamation against journalists, and ensure that reforms to the law protect freedom of expression and access to information," Mumo said. (CPJ) 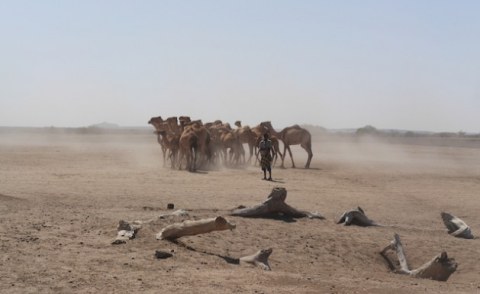 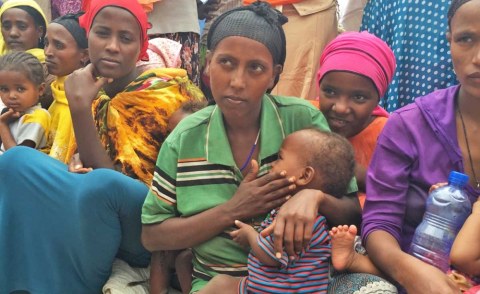 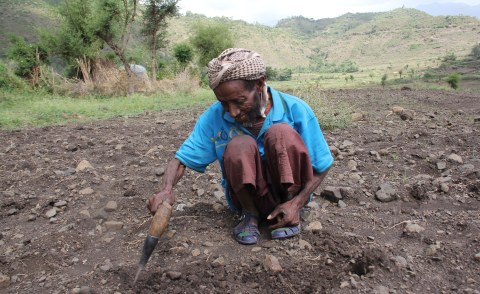 Climate Change - Africa, World Still Have 'Long Way to Go'
Tagged:
Copyright © 2019 The Reporter. All rights reserved. Distributed by AllAfrica Global Media (allAfrica.com). To contact the copyright holder directly for corrections — or for permission to republish or make other authorized use of this material, click here.