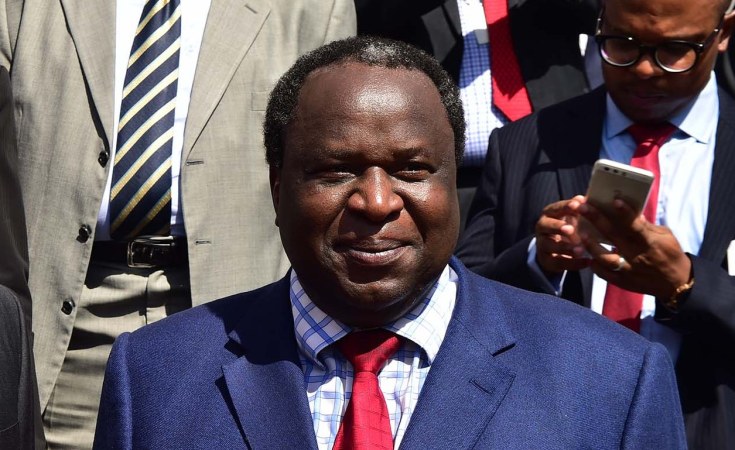 Tito Mboweni on Tuesday published proposals to boost economic growth by an additional 2.3 percentage points above forecast over the next decade -- and create at least a million jobs. Still, the economic policy paper's release was an intrinsically political decision.

Finance Minister Tito Mboweni's economic policy document has a snappy 30-word summary of where the country finds itself:

What to do about it takes up most of the 75-page paper headed Economic transformation, inclusive growth, and competitiveness: Towards an economic strategy for South Africa that Mboweni released on Tuesday for public comment by mid-September 2019. That's about five weeks before the Medium-Term Budget Policy Statement (MTBPS), or mini-Budget, on 23 October.

But it's the politics behind the paper's release that is more intriguing than the proposals, most of which have been previously bandied about in one form or another. Few, if any, of the proposals would be unfamiliar to those who have followed Mboweni's economic commentary, including critiquing poor education outcomes, as recently as his Budget vote debate speech on 11 July.

Instead, Tuesday's release for the economic strategy and reform...

Somalia Restores Relations with Kenya - With Help from Qatar
Banking