Zimbabwe: 'He's the Man to Make a Difference, Define Our Future' 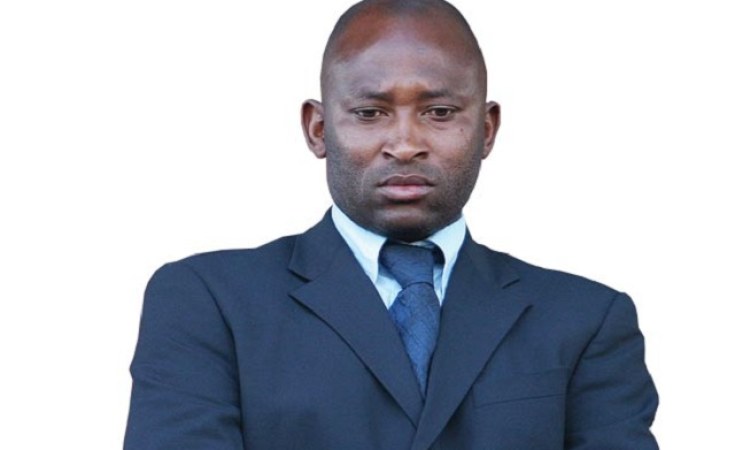 Peter Ndlovu, the greatest Warrior of all-time, says Marvelous Nakamba has been presented with a grand opportunity to make a massive difference in Zimbabwe football, and define its future, following his blockbuster move to Aston Villa.

Ndlovu blazed a trail for African footballers when he became the first player from this continent to feature in the rebranded English Premiership in August 1992.

Seventeen years later, Nakamba followed in his giant footsteps when he moved from Belgian side Club Brugge to Villa and, in the process, provided Zimbabwe with its first representative in the English Premiership in seven years.

And King Peter, who is the manager of South African champions Mamelodi Sundowns, believes Nakamba has a national responsibility to cast some light in the darkness that has engulfed domestic football for some time.

"This isn't about me, it's about Marvelous," Ndlovu told The Athletic, a United States new media sports outlet which launched three years ago, whose readers are all paying subscribers, which has been on an aggressive path to spread its wings and has been luring some of the best British football writers.

"He's the man with the opportunity of a lifetime to represent our nation now, to make a difference, and define our future.

"He must not let this opportunity pass because the whole of Zimbabwe is watching and hoping he will succeed. If ever he is struggling, I'll be there for him, as will about 16 million of others from our country.

"Moving to Aston Villa is an unbelievable achievement for him and we must show our support as a nation."

The Athletic has since moved into the British football market and Gregg Evans, who spoke to King Peter about Nakamba, is their Aston Villa correspondent.

Evans' article, which was published yesterday, talks about Nakamba's hometown of Hwange already considering erecting a statue for him in honour of his move to the English Premiership.

"Marvelous knows that we are recognising him for his hard work with this idea and, hopefully, the statue will be a confidence-booster for him," said Ndlovu.

"The people of Hwange realise their heroes and while the exact details are yet to be finalised, discussions are taking place to decide what happens next.

"They (the people of Hwange) will be watching Marvelous in action for Aston Villa at every opportunity. The Premier League is popular and easily viewed in our country and we all want him to do well.

"I'm a big Liverpool fan and I still follow my old teams -- Coventry, Birmingham City and Sheffield United very closely. But, I will be following Aston Villa now, because of Marvelous."

Evans notes, in his report, that times have changed and says Nakamba's move is made even more impressive considering the hurdles that were in his path and how he cleared all of them.

"Every weekend, the people in his hometown watch local football and visit church and now they have a new focus," Evans

"Ndlovu used to send Coventry shirts back to his homeland to spread the word in the 1990s. But, with access to the Internet and social media, the new-found love for Villa has already started and will continue to grow if Nakamba makes an impact.

"Nakamba's elevation to the most popular league in the world is made even more impressive by the difficulty of his journey.

"He grew up in a town with a close-knit community of around 30 000 people. They came together in 1972 when 427 workers died after an underground gas explosion at Hwange Colliery -- Zimbabwe's worst mining tragedy on record.

"Money is short in the area and disease is rife. There are also a reported 1,3 million people living in Zimbabwe with HIV. But, the battle-hardened midfielder refused to be swallowed up by the challenges that came his way and has now become Zimbabwe's leading light.

"When Nakamba's deal was confirmed, it quickly became clear that this was the transfer the football-made nation have long craved since their last representative, Benjani Mwaruwari, left Portsmouth in 2012."

Evans also reveals that Villa had tracked Nakamba in January 2017, for what would have been a modest transfer fee of around £2 million.

"Villa were a Championship club, then, they were unable to satisfy the salary and transfer fee requirements to get the deal done," Evans wrote.

"Nakamba's international career was also in its infancy, which added further complications. But, the promotion to the Premier League allowed Villa to increase the figures which, in turn, solved the work permit problem this time around.

"What becomes of this quiet and reserved young man in England remains to be seen. It is still early days and his English still needs to improve but, having spent time in Belgium, Holland and France, Nakamba has already embraced European culture.

"But, moving to England as a single man, with no close friends nearby, is a challenge in itself. Millions of Zimbabweans have also adopted the claret and blues as their 'second team' in the hope that Nakamba can shine following his switch from Belgium's Club Brugge.

"To truly understand the impact Marvelous Nakamba's move to Aston Villa has had on the people of Zimbabwe, you only need to see the reaction of those back home.

"The Athletic has been told that there are plans to erect a statue of the 25-year-old in Hwange.'

Previous Story
Next Story
The Athletic Turn to King Peter

The Athletic Turn to King Peter 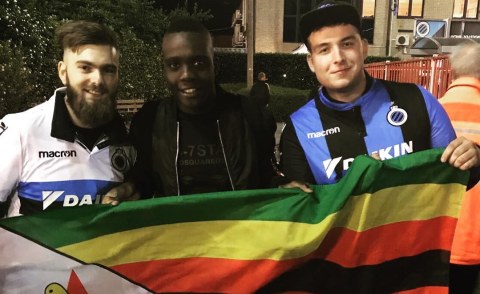 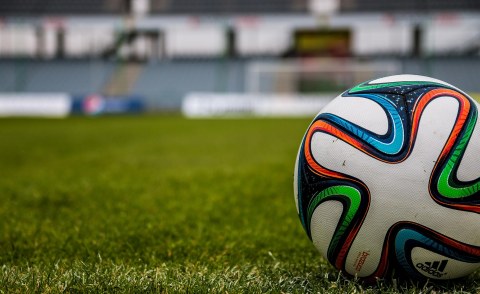 Zimbabwean Footballer Nakamba Takes 25% Pay Cut Due to COVID-19
Tagged:
Copyright © 2019 The Herald. All rights reserved. Distributed by AllAfrica Global Media (allAfrica.com). To contact the copyright holder directly for corrections — or for permission to republish or make other authorized use of this material, click here.