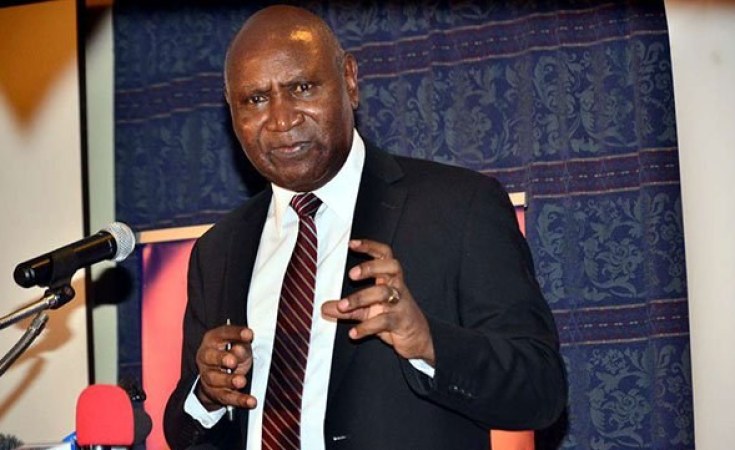 Nairobi — A seven-member selection panel to vet applicants for the position of the Auditor General which was declared vacant on Tuesday is set to be in place by September 23, fourteen days after the deadline for submission of applications.

President Uhuru Kenyatta who set the ball rolling for the recruitment of Edward Ouko's successor after gazetting the vacancy is expected to name a Chairperson of the selection panel with membership from the National Treasury, Office of the Attorney General, Ministry of Public Service, the Institute of Certified Public Accountants of Kenya the Association of Professional Societies of East Africa, and the Law Society of Kenya, according to Section 11 (5) of the Public Audit Act (2015).

Under the gazette notice issued on Tuesday following the exit of Ouko on Monday upon completion of his eight-year nonrenewable term, those interested in the position have until September 9 to submit their applications.

Section 11 (3) of the Public Audit Act (2015) allows applicants to either individually submit their entries to the Public Service Commission (PSC) or through organizations and groups supporting their candidatures.

"An application under subsection (2) shall be forwarded to the Public Service Commission within fourteen days of the notice and may be made by any: (a) qualified person; (b) person, organization or group of persons proposing the nomination of any qualified person," the law stipulates.

Applicants will among other things be required to, "have extensive knowledge of public finance, or at least ten years' experience in auditing or public finance management."

The selection panel is required to hold its proceedings in public and thereafter shortlist three persons whose names shall be forwarded to Parliament including score by all the candidates interviewed.

The panel will also be required to submit a list of shortlisted candidates to President Kenyatta for nomination, within seven days of completing the listing exercise.

The Head of State will in turn nominate a candidate for appointment as Auditor General - subject to approval by the National Assembly - within seven days of receiving the names forwarded to him by the selection panel.

National Assembly Speaker Justin Muturi will have three days to communicate to President Kenyatta the decision of the House, either approving the nominee or rejecting them.

Should the House reject the nominee, the recruitment process would kick in afresh. 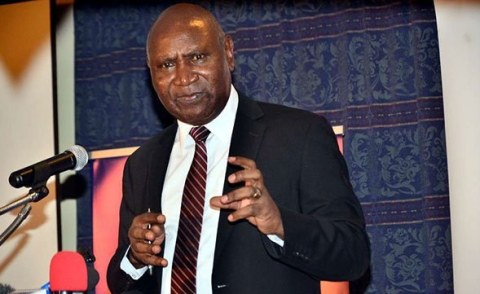 Kenyatta's New Treasury Chief Gets Mixed Reaction From MPs
Tagged:
Copyright © 2019 Capital FM. All rights reserved. Distributed by AllAfrica Global Media (allAfrica.com). To contact the copyright holder directly for corrections — or for permission to republish or make other authorized use of this material, click here.