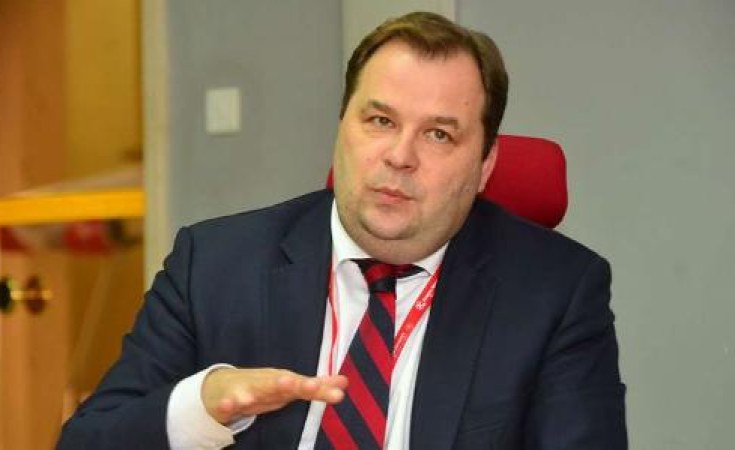 Nairobi — Kenya Airways is in the process of recruiting a new Chief Executive Officer.

The airline's Chairman Michael Joseph says the search has already kicked off for Sebastian Mikosz's replacement after he announced his resignation.

"We are in the process of interviewing prospective successors," he said.

The chairman further stated the time is fast-moving and they will announce the new CEO once the process is done.

"We understand we have less than three months left before Sebastian leaves and we are working towards making an announcement once the board comes up with a decision," he added.

Mikosz announced his resignation from the company in May, five months ahead of the end of his three-year contract, having taken over from Mbuvi Ngunze.

Prior to the appointment, Mikosz served as the Chief Executive Officer of the profitable Polish Airline.

He also has more than 20 years' experience in both the private and the public sector.

Mikosz is leaving at the time the company has recorded a massive loss before tax of Sh8.56 billion in its half-year 2019 results.

Maintenance of the new routes are blamed on the losses announced Tuesday.

During his short term at KQ, the airline also managed to invest and introduce new routes such as New York, Mauritius, Libreville, and Mogadishu delivered a 6.6 percent increase in passenger numbers during the first six months to Sh2.4 million.

This saw passenger revenues increase to Sh42 billion which is a 5 percent increase.

This was mainly brought about by KQ bringing back into service two Boeing 787 aircraft that had been sub-leased to Oman Air to support new routes.

Plan to Buy 'Broke' Kenya Airways From Investors Gathers Pace
Tagged:
Copyright © 2019 Capital FM. All rights reserved. Distributed by AllAfrica Global Media (allAfrica.com). To contact the copyright holder directly for corrections — or for permission to republish or make other authorized use of this material, click here.