South Africa: Opposition Flounders As Ramaphosa Ponders His Next Move 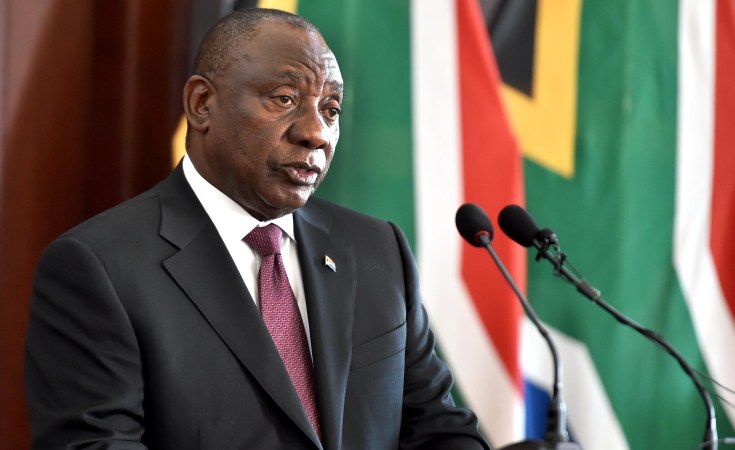 The problem for the opposition is that Cyril Ramaphosa is not Jacob Zuma. So the theatrical tactics just don't work. What we do know is that Ramaphosa has committed no crime.

Has DA leader Mmusi Maimane ever looked as weak as when he waved that "thank you" letter around in Parliament last week? The letter was dated 31 March 2014 and addressed to Bosasa's now-deceased CEO, Gavin Watson, by former ANC treasurer-general Zweli Mkhize, thanking him for the R3-million donation to the ANC.

If it was reality television Maimane might have requested a drum roll.

Since the CR17 campaign leaks have gripped the public imagination, we all knew where Maimane was headed with the letter waving. After all, it was Maimane who lodged the complaint with the public protector, Busisiwe Mkhwebane, regarding the R500,000 Bosasa donation to the CR17 campaign. Ironically, it's the same Mkhwebane that Maimane's party is trying to urgently remove from her position.

But while the leaks of bank statements and donors have caused a stir and been a very convenient diversionary tactic with which to taint President Cyril Ramaphosa, last week's presidential question time also revealed something else. It revealed an opposition that seems in large...

Ramaphosa Funds Land EFF Officials, Minister in Hot Water
Tagged:
Copyright © 2019 Daily Maverick. All rights reserved. Distributed by AllAfrica Global Media (allAfrica.com). To contact the copyright holder directly for corrections — or for permission to republish or make other authorized use of this material, click here.