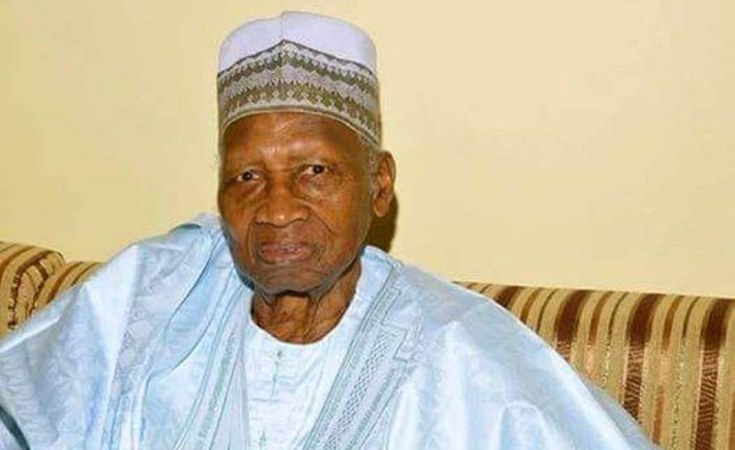 On Thursday 29th August, 2019 the Gambian people will mourn the death of the elder statesman and first president of the republic of the Gambia.

Former president Jawara started his public life as a veterinary officer. In his book Kairaba which should be standard reading in all schools he narrated how he rose from humble beginnings to the presidency. He narrated the controversy surrounding his departure from Barajally in 1931 to move to Banjul because of the friendship which developed between his father from Barajally and Pa Yoma Jallow of Banjul, emphasizing that the neighbours quickly became relatives. He explained how he drew inspirations from the cheers received by Sam Jones at a Speech Day organised in 1940 at the Methodist Boys' High School. According to his narration, the Chief Guest of Honour who distributed the prizes was Governor Sir Thomas Southerl. He recalled that Sam Jones had excellent scores and was placed straight in Form 4; that he was called upon to receive the Richard Cooper Prize for Excellence. He said the European was so marvelled that he asked Sam Jones how he knew so many things about international affairs. He narrated that Sir Hurton Jones, Sam Jones' father used to encourage his son from the age of 9 to read papers like the Times of London.

Inspired by what he saw, he also did so well that he was invited to receive a book prize from the Governor in 1941. At a joint speech day, he received the Richard Cooper Prize from the hand of Governor Hillary Ruppert Blood. The prize was a bible. He said Mr Baker, the principal, added more fibre to his muscle by indicating for them the possibility of acquiring further education beyond the junior Cambridge Certificate level. The slogan which stuck to his mind was 'keep them at school and give them time to work'. The future belongs to them.

It was clear to him that education was the key route for him to achieve his goal of becoming a prominent person in society. The narration included his partnership and marriage with Augusta Mahoney. He narrated how he found a place in Achimota College in 1947 and finally doing a course in veterinary science at the University of Glasgow and becoming qualified as a veterinary surgeon in 1953. By 1959 he was identified as a potential leader of the Protectorate People's Party, after a number of people were approached for leadership. The rest is history.

The ex-president defied caste discrimination to establish his mark as the unchallenged leader of the PPP to eventually become a minister of education in 1962, a premier after internal self-government was attained, a prime minister in 1965 after independence was declared and finally president in 1970.

He must be given respect for one thing. He acknowledged all the mistakes he made by his government in his autobiography which is very rare for a head of state. He was overthrown in 1994 but succeeded in witnessing a change of government through the ballot box in 2016. He has lived a full-blown life of 95 years. He married Madam Chilel Njie Jawara (Lady Chilel) and Madam Njaimeh Mboge Jawara (Lady Njaimeh). 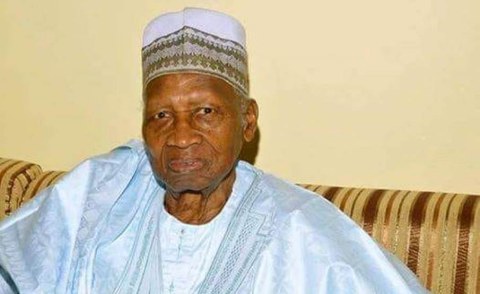 State Funeral for Gambia's Founding Father
Tagged:
Copyright © 2019 FOROYAA Newspaper. All rights reserved. Distributed by AllAfrica Global Media (allAfrica.com). To contact the copyright holder directly for corrections — or for permission to republish or make other authorized use of this material, click here.