Africa: CITES Summit Brings Politics of Conservation to the Fore With AU, EU 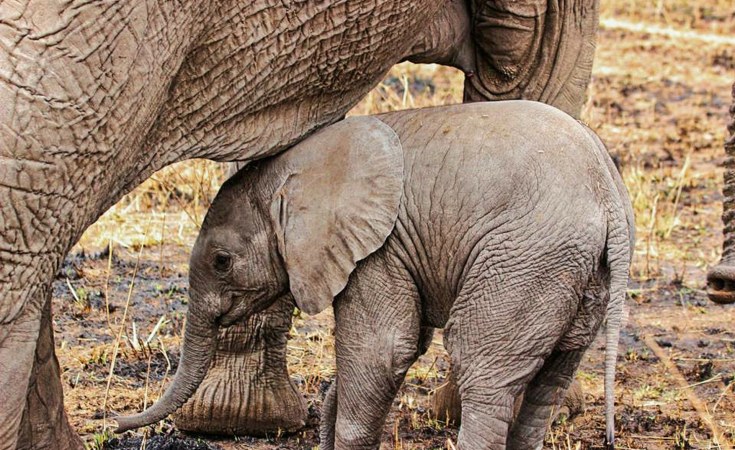 Signatory countries of the Convention on International Trade in Endangered Species (CITES) have wrapped up their 12-day meeting on regulating animal trade, with agreement on new provisions for elephants and giraffes, sharks and rays, among others, at a highly contentious conference in Geneva.

The treaty regulates trade in more than 35,000 species of plants and animals and includes structures to help sanction those who break the rules and to enforce laws to prevent illegal trade.

The CITES treaty has fought to protect wildlife and flora for over 40 years, with more than 180 countries represented.

For the first time, giraffes were moved into Annex II of the convention, after concerns over reports of their "silent extinction".

According to the International Union for the Conservation of Nature (IUCN), the African giraffe population has diminished by 40 percent over the past 30 years, with fewer than 100,000 giraffes remaining.

The Annex II notation signifies that the species needs to be tracked and regulated to ensure that trade in giraffes is sustainable.

Part of the issue is urbanisation and loss of habitat, but international trade in body parts, including skin, bones, horn, and hooves, have contributed to the drop in numbers.

Conservationists hailed the move, but member states from southern African countries objected to the new regulations.

The politics of elephants

A number of countries from the region also voiced major concerns over Tuesday's vote to impose a near-total ban on shipping African elephants captured in the wild to restrictive places such as zoos.

Among others, Zimbabwe and Botswana, where some 200,000 elephants roam, see the new ban as a threat to their sovereignty, as it would curb their efforts to raise more money for their countries.

In addition, in a number of African countries, elephants are seen as a nuisance that trample farmers' crops.

"We view our animals as an economic opportunity, so we should sell our elephants," said spokesman for Zimbabwe Parks and Wildlife Management Authority, Tinashe Farawo.

"We have too many of them so selling them should not be a problem for anyone. Why should we continue to impoverish our people when we have the resource?"

"We cannot continue to allow powerful countries and NGOs to set the agenda when the elephants are ours," he added, dismissing the conservation argument.

Outrage in Zimbabwe over killing of elephant with research collar

According to Humane Society International, Zimbabwe has captured and exported more than 100 baby elephants to Chinese zoos since 2012.

In addition to the southern African country objections, the European Union also debated the CITES language regarding elephants, as it had been unable for technical reasons to vote during the first committee polls, and threatened to vote against the shipping ban.

The EU ultimately drafted an amended bill, but adding an exception - the approved text included that elephants should remain in their "natural and historical range in Africa, except in exceptional circumstances where...it is considered that a transfer to ex-situ locations will provide demonstrable in-situ conservation benefits for African elephants".

This means that elephants already in zoos in Europe, for instance, can still be transferred to other zoos without having to be sent back to the African continent.

Although both Botswana and Zimbabwe lobbied to block the vote, ultimately 87 voted in favour, 29 voted against and 25 abstained, ensuring that it passed.

"This is a momentous CITES decision for Africa's elephants," said Humane Society International (HSI)'s Africa division Director Audrey Delsink, although she said she was disappointed at the EU compromise.

And after a widespread internet trend to keep smooth-coated otters as pets, especially in Japan, more than 100 countries voted to put them on the endangered species list.

The Asian small-clawed otter and the smooth-coated otter were shifted from Annex II to Annex I, so international trade is now prohibited, too.

If Not Poachers, What's Killing Zimbabwe's Elephants?
Tagged:
Copyright © 2019 Radio France Internationale. All rights reserved. Distributed by AllAfrica Global Media (allAfrica.com). To contact the copyright holder directly for corrections — or for permission to republish or make other authorized use of this material, click here.