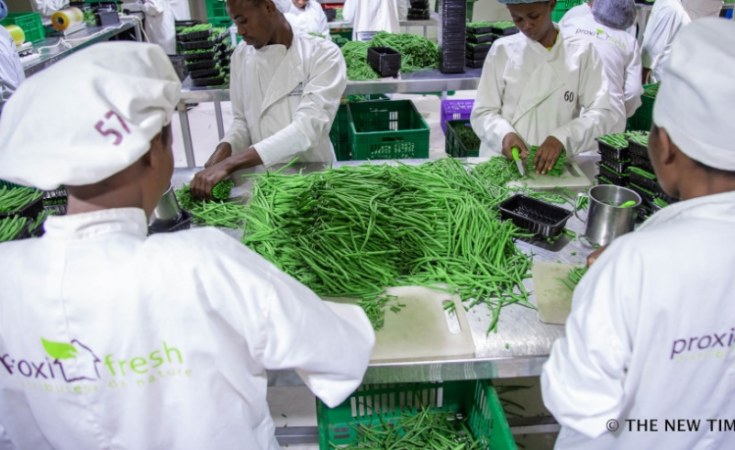 Dar es Salaam — Over 300 Ugandan delegates, excluding government officials, have confirmed their participation in a business forum with Tanzania in Dar es Salaam next month, it was revealed yesterday.

The Tanzania Private Sector Foundation (TPSF) is expected to host the forum on September 5 and 6 with a view to cementing trade relations between the two countries.

Ugandan High Commissioner to Tanzania Richard Kabonero said the meeting will bring together business leaders, policymakers and stakeholders to explore business and investment opportunities in the neighbouring countries.

He said the forum would be preceded by consultations within the Uganda-Tanzania joint permanent commission from September 2 to 5.

"This is a framework under which the two parties cooperate. It is an annual meeting where our ministry agencies get together and look at all bilateral cooperation agreements," Mr Kabonero noted during a visit to the head office of Mwananchi Communications Limited, which publishes The Citizen, Mwananchi and MwanaSpoti newspapers.

He said business and economic relations between Tanzania and Uganda were not as strong as they should be, adding that he was optimistic the forthcoming business forum would change the situation.

Champions Simba kick off title defense with victory against JKT

Shock after Rwandan gospel singer reveals he is gay

"The time has come for us to move from having strong political relations to strong business relations," the envoy noted.

He added that trade relations would improve markedly if the two countries' private sectors strengthen cooperation and enhance cross-border investment.

"Our leaders directed us that whatever we do should be able to facilitate the private sector. "We will have to look at opportunities that exist between the two countries, challenges impeding trade and the way forward to addressing them," he said.

"Our business community is interested in partnership with Tanzanian business. We really hope to have business-to-business cooperation."

Mr Kabonero added that the business forum will kick off with an exhibition by companies from the two countries at the Julius Nyerere International Convention Centre (JNICC). 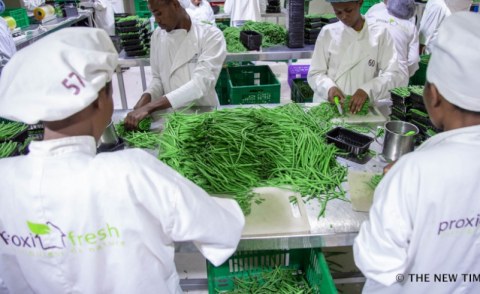 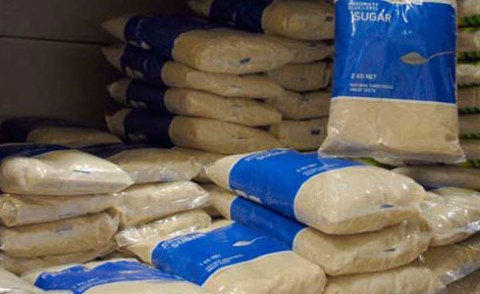 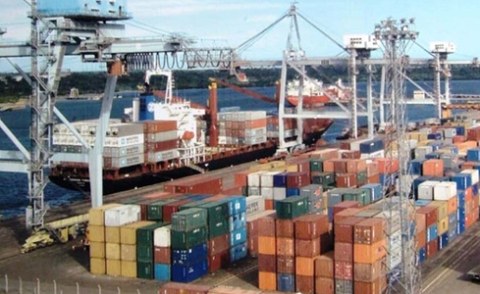 Tanzania, Uganda Transport Deal a Milestone for Regional Trade
Tagged:
Copyright © 2019 The Citizen. All rights reserved. Distributed by AllAfrica Global Media (allAfrica.com). To contact the copyright holder directly for corrections — or for permission to republish or make other authorized use of this material, click here.