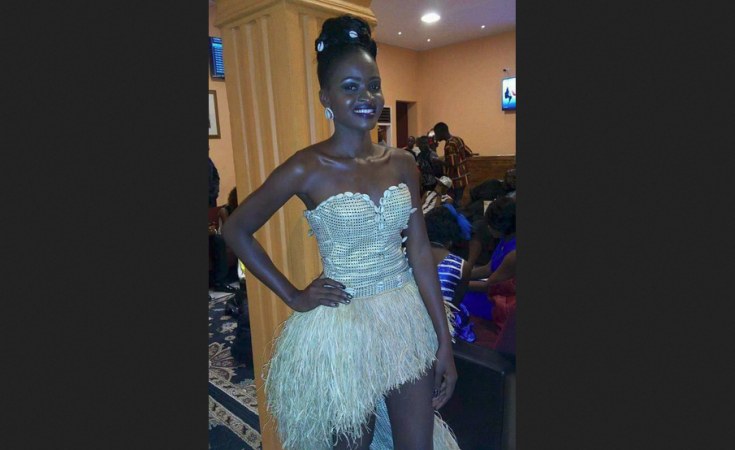 Monrovia City Court Magistrate Ernest F. Bana has dismissed a contempt charge against Miss Liberia WokieDolo for her alleged refusal to appear before the court after series of summons were issued for the crime of infringement of intellectual property right.

According to a press release issued Thursday, 29 August, the court's summon for contempt hearing was based on the August 4 and 12 summons allegedly issued to Miss Dolo which she has allegedly ignored.

Miss Dolo earlier denied being served summons as mentioned by the court in its contempt writ issued on Tuesday.

According to Magistrate Bana's ruling on Thursday, the Court cannot hold the defendant in contempt, especially when there is no Sheriff's returns to show or prove that the two summons issued by the court were served and received by Miss Dolo or a representative from her institution La Queen Entertainment.

"This Court has not seen any proof on the service of the summons by law to show that the court's summon was issued and ignored by defendant Dolo. Therefore and in view of the foregoing, the contempt proceeding against WokieDolo before this court is hereby dismissed," Magistrate Bana rules.

The summon against Liberia's Beauty Queen was based on a complaint filed by the Ministry of Information, Culture Affairs and Tourism (MICAT) through Assistant Minister Princess Turkolon.

According to MICAT, the defendant took onto herself the authority to host a beauty pageant throw the La Queen Entertainment and GhassanRasamny of Cape Hotel.Miss WokieDolo after winning the Miss Liberia crown in 2017 has yet to be succeeded since another competition has not been held.

But the beauty queen says the information given by the Ministry is far from the truth.