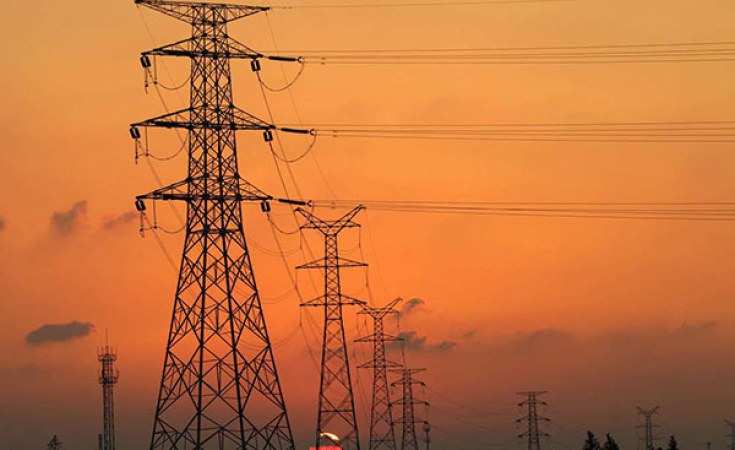 The Government of Rwanda and World Bank have today signed a $125m (approximately Rwf112 billion) credit agreement that will cater for the expansion of electricity services in the country.

The new Rwanda Energy Development Policy Operation (DPO) is the third and last of a $375 million programme series aimed at supporting the country's energy sector objectives contained the National Strategy for Transformation (NST1).

The first was approved in December 2017.

The Minister of Finance and Economic Planning Dr. Uzziel Ndagijimana said that this agreement has greatly contributed to improving the energy sector especially in the area of access.

"The support through Development Series Operation has significantly contributed to the implementation of the energy sector development strategy in Rwanda with the aim of having 100 percent access by 2024," he said.

The World Bank Country Manager, Said Yasser El-Gammal, told journalists at the signing ceremony in Kigali that the money was already being put to good use with previous development policy operation series having already delivered results.

"So far, new connections completed per year have doubled while total access has increased from 41 percent in late 2017 to over 52 percent today," he said.

Rwanda targets electricity access of 61 percent of the households by the end of 2020. 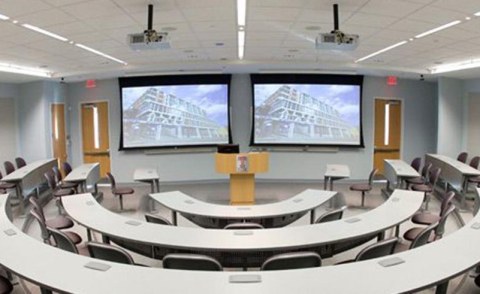 If He Hits You, He Loves You - Zimbabwe Tackles Myths & Violence
NGO