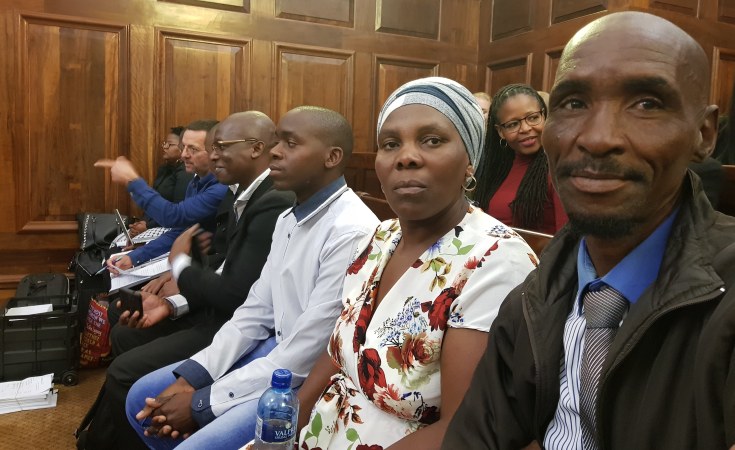 'Each one of us is horrified at the circumstances of Michael Komape's death and we intend to ask Mr Phaswane, the state's counsel, to pass that on to his clients,' said Judge Mohamed Navsa, the presiding judge at the Supreme Court of Appeal hearing of the Michael Komape case on Monday.

When Michael Komape was born on 3 October 2008, his parents, James and Rosina, could not have imagined the journey his short life would take them on. Michael died on 20 January 2014 in a pit toilet at his school at the age of five. Since then, his parents' journey to find the truth, justice and atonement have been almost as long as his life.

Thus it was that on Monday 2 September, James, Rosina and Michael's brother Lucas took their seats inside the Supreme Court of Appeal (SCA) in Bloemfontein. It felt as if Michael's restless ghost was there too.

In their heads of argument, SECTION27's team of advocates Vincent Maleka SC, Adila Hassim and Nikki Stein describe Michael's death "as the ultimate betrayal of the constitutional promise".

We will only find out whether or not the five judges of the SCA agree with them when their judgment... 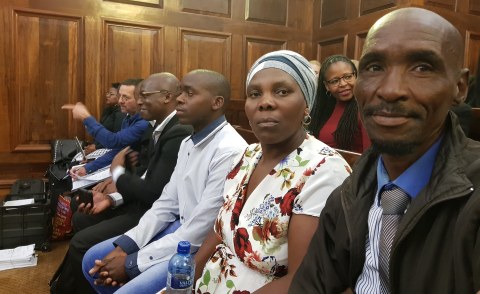 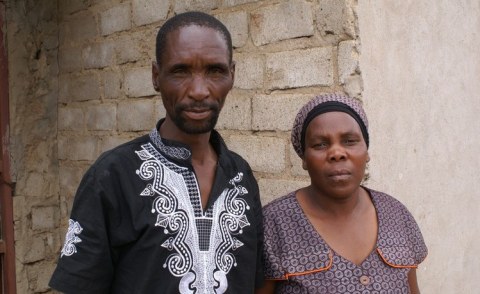 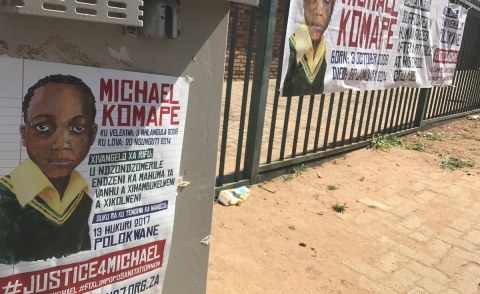 Komape Family Awarded U.S.$69,629 in Pit Toliet Death Case
Tagged:
Copyright © 2019 Daily Maverick. All rights reserved. Distributed by AllAfrica Global Media (allAfrica.com). To contact the copyright holder directly for corrections — or for permission to republish or make other authorized use of this material, click here.