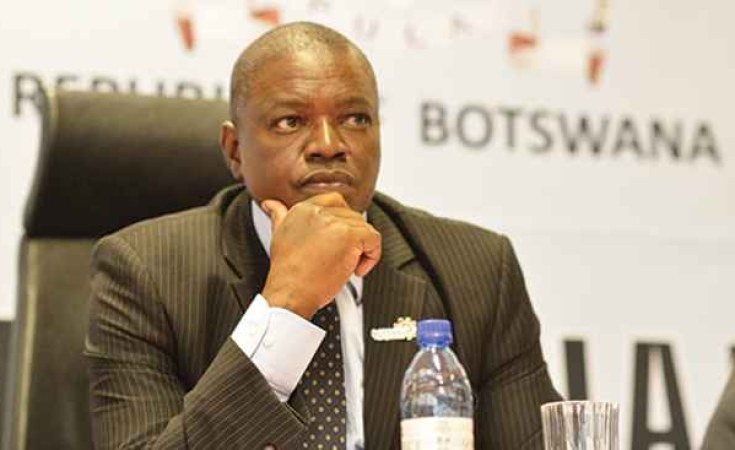 Gaborone — Members of the public are informed that the President of the Republic of Botswana and the Minister of Local Government and Rural Development on August 30 issued Writs of Election and Election Instruments respectively, ordering the holding of the 2019 General Elections to fill the 57 National Assembly vacancies and 490 Local Government vacancies.

Nomination of candidates shall be received on the 26th September, 2019 at the designated nomination centre of each constituency and polling district. Nominations will be received between 9am and 1pm and from 2:30pm to 5pm on the nomination day.

Any poll that may be necessary shall be taken on the 23rd October 2019. Meanwhile a news release from the High Court informs the public that: In terms of the Presidential Elections (Supplementary Provisions) Act Cap.02:01 the nomination of candidates for the Office of President shall take place on the first Saturday following the expiry of 20 days after the dissolution of the National Assembly.

The nomination of candidates for the Office of President shall therefore be handed to the returning officer at the High Court at Gaborone on 21st September 2019 between 10am and 1pm, or between 2pm and 5pm.

All interested persons are advised to comply strictly with the legal requirements for the nomination of Presidential candidates as set out in the Presidential Elections (Supplementary Provisions) Act, Cap. 02:01.