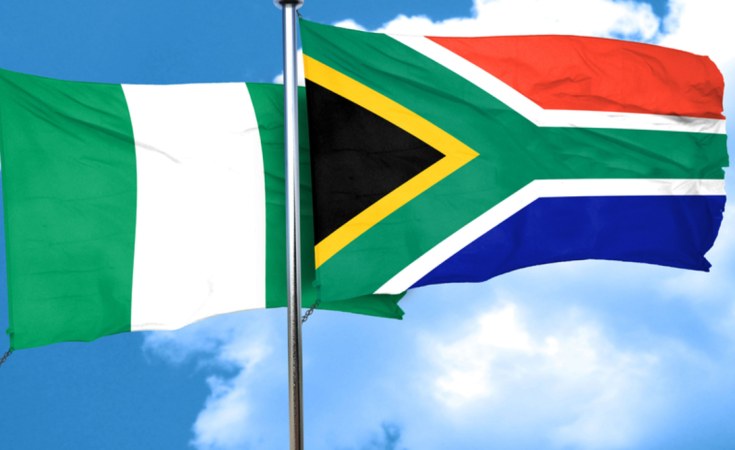 The South African embassy in Lagos, Nigeria, remains temporarily closed after coming under attack, the Department of International Relations and Cooperation (Dirco) said on Thursday.

“It’s still closed out of concern for the safety of staff. We took a decision to close it temporarily to assess the situation,” said Dirco spokesperson Lunga Ngqengelele.

He said there was no damage to the embassy adding that “we are getting assurances from Nigerian authorities”.

“We look forward to strengthen our relations,” he said.

It was reported that Wednesday’s riots were a response to violent tensions that had been reported in several South African towns.

Last month, International Relations Minister Naledi Pandor said South Africa is in contact with Nigerian authorities regarding calls by a student organisation in Nigeria for the expulsion of South Africans and protests at South African owned businesses.

The protests are said to be in response to alleged killings of Nigerians by South Africans.

Previous Story
We'll Not Cave in to South Africa, Nigerian Govt Vows
Next Story
Think Before You Share! Old, Misleading Videos Said to Be of Xenophobic Violence Go Viral

We'll Not Cave in to South Africa, Nigerian Govt Vows

Think Before You Share! Old, Misleading Videos Said to Be of Xenophobic Violence Go Viral

Death and Injury in Fresh Violence in Johannesburg
Tagged:
Copyright © 2019 SAnews.gov.za. All rights reserved. Distributed by AllAfrica Global Media (allAfrica.com). To contact the copyright holder directly for corrections — or for permission to republish or make other authorized use of this material, click here.