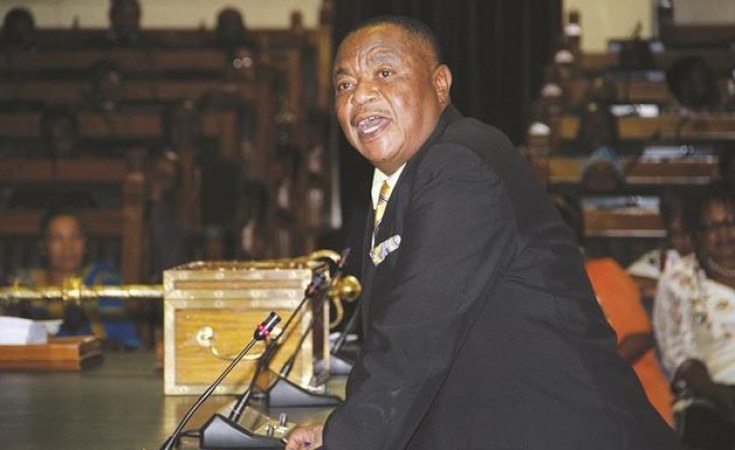 The fear of poisoning has once again come to the fore within Zanu-PF and government circles following allegations by Vice-President Constantino Chiwenga's close associates that the ailing former Zimbabwe Defence Forces commander, currently hospitalised in China, could have been poisoned by his political rivals.

Chiwenga, who has been hospitalised at a top Beijing hospital since July, underwent a delicate operation over the weekend, amid frenzied manoeuvring within Zanu PF by party heavyweights angling for the vice-president's position.

Prior to his emergency trip to China for treatment, Chiwenga was admitted to a hospital in South Africa.

Chiwenga orchestrated the military coup that toppled Mugabe in November 2017, catapulting Mnangagwa to the presidency. However, he is said to be harbouring presidential ambitions, much to the discomfort of Mnangagwa and his loyalists.

The vice-president last year revealed he fell ill during the military operation which toppled former president Robert Mugabe from power.

Allegations of poisoning were also topical last month following last month's protests by former vice-president and ex-spy Phelekezela Mphoko that he feared being arrested as he could be poisoned while in detention.

Mphoko, who served alongside President Emmerson Mnangagwa as vice-president to Mugabe, was arrested by Zacc for allegedly facilitating the illegal release from police custody of former Zimbabwe National Road Administration (Zinara) acting chief executive Moses Juma and non-executive director Davison Norupiri. Juma and Norupiri were arrested in 2016 on allegations of defrauding the authority US$1,3 million.

The former vice-president has since surrendered to the police, before appearing in court where he was granted bail with stringent conditions.

He succeeded in avoiding police detention.

At the height of succession battles in Zanu PF in 2017, Mnangagwa, who was leading a faction fighting for the heart and soul of the party with a rival group that had coalesced around former first lady Grace Mugabe, was taken ill at a rally in Gwanda after allegedly being poisoned.

His supporters claimed at the time that he had eaten ice-cream laced with toxins.

He was flown to Gweru in a military helicopter, and later South Africa for treatment. His supporters accused the G40 camp of plotting to eliminate him through poisoning.

At the time, Mnangagwa's doctors confirmed that he was indeed poisoned.

"I never said that I was poisoned in Gwanda, but that I fell ill in Gwanda," Mnangagwa told a press conference in October 2017 at the height of factional fights engulfing Zanu PF over Mugabe's succession.

Tsvangirai succumbed to colon cancer in South Africa on February 14 2018. His condition deteriorated sharply after the collapse of the inclusive government which he had entered with Mugabe between 2009 and 2013 following talks brokered by the Southern African Development Community.

Tsvangirai's supporters believe that although he was diagnosed with cancer, his condition could have been compounded by poisoning either during the inclusive government period or when he was in detention.

Masuku, who deputised the late army commander Solomon Mujuru after independence, was arrested in 1982 on allegations of plotting to overthrow Mugabe ahead of the Gukurahundi massacres from 1982 to 1987.

Masuku died in 1986 after being detained for four years, with his death described as suspicious. 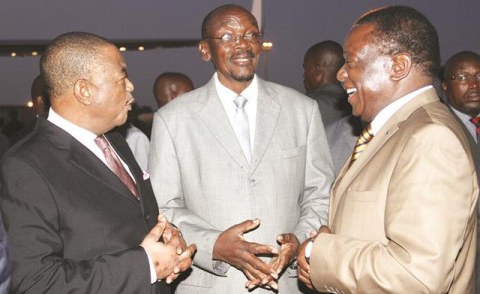 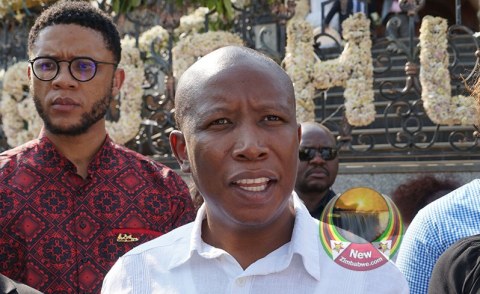 Chiwenga Treatment in China a Lesson to African Leaders - Malema
Tagged:
Copyright © 2019 Zimbabwe Independent. All rights reserved. Distributed by AllAfrica Global Media (allAfrica.com). To contact the copyright holder directly for corrections — or for permission to republish or make other authorized use of this material, click here.