Sudan: Hamdok - Government Will Not Work for Exclusion 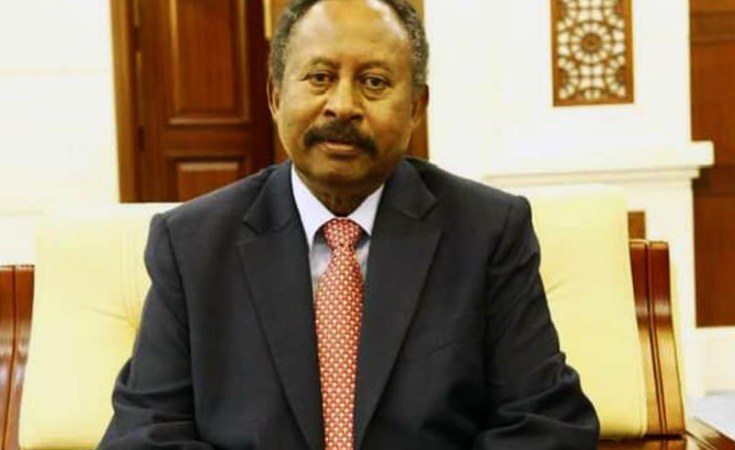 Khartoum — Prime Minister, Dr. Abdalla Hamdok, pointed out that the government will not work for the exclusion and that the people will themselves elect those who represent and rule them democratically in the context f the agreed upon programs.

Responding to a guestion on the circles that declared opposition, the Prime Minister welcomed the constructive opposition, adding that the opposition helps the ruler to have the right vision, besides, the independent judiciary, away from the political intervention, referring to the right of peaceful protest and expression.

" we hope to create a national project based on the restructuring of the state since the independence.

Sudan Delegation Holds Talks With Rebels in Juba
Tagged:
Copyright © 2019 Sudan News Agency. All rights reserved. Distributed by AllAfrica Global Media (allAfrica.com). To contact the copyright holder directly for corrections — or for permission to republish or make other authorized use of this material, click here.