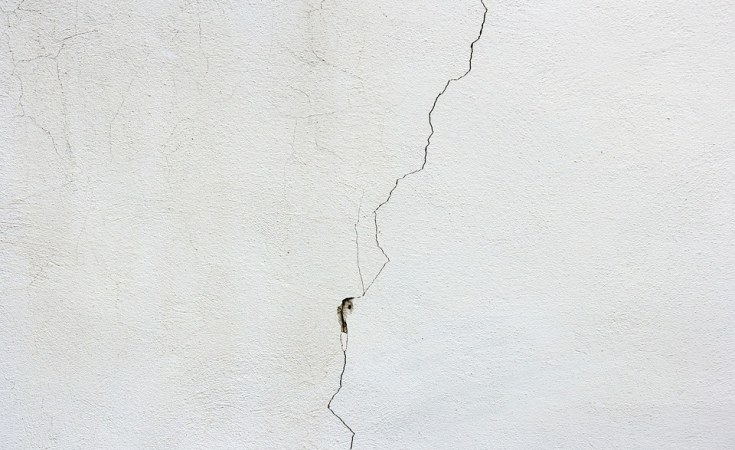 The Nigeria Police Force has refuted media reports of the purported bomb blast at the South African embassy in Abuja, and assured the citizens that there is no cause for alarm.

Federal Capital Territory police spokesperson, DSP Anjuguri Manzah, while reacting to the report, called on the public to disregard the video being circulated on the social media.

"The FCT Police command is calling on the public to disregard the video being circulated on the social media of an attack on the South African embassy in Abuja.

"It is pertinent to state that there was no record of such an incident in any part of the Federal Capital Territory.

"The Command, therefore, wishes to reassure the public that it has put in place adequate security measures to protect lives and property across FCT, including embassies." 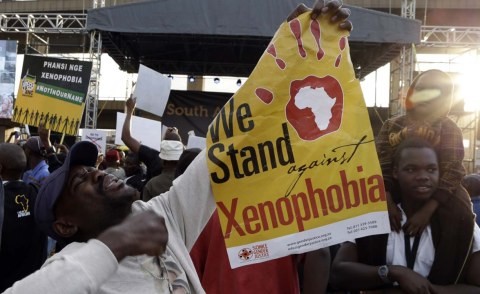 Ramaphosa Appeals to African Leaders to Ease Xenophobic Tension
Tagged:
Copyright © 2019 Leadership. All rights reserved. Distributed by AllAfrica Global Media (allAfrica.com). To contact the copyright holder directly for corrections — or for permission to republish or make other authorized use of this material, click here.